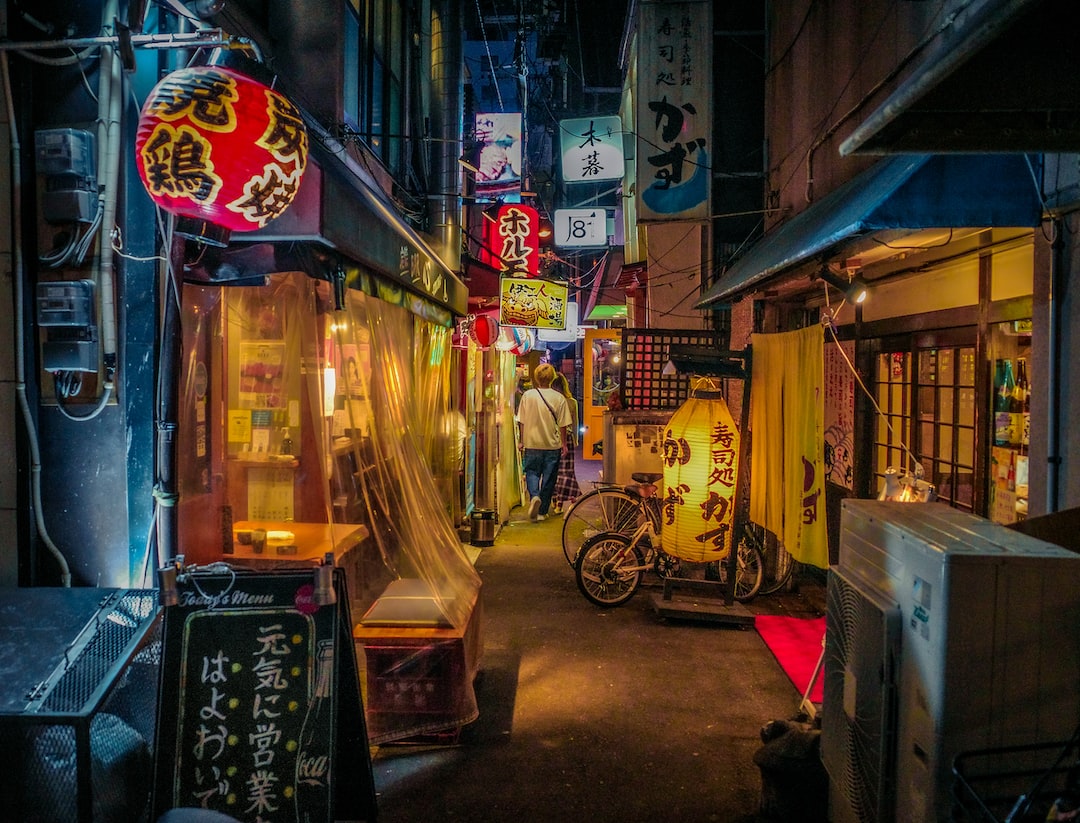 With the theme of Ningbo manufacturing industry empowering fashion, the fashion festival organized more than 20 relevant activities in eight sections, including fashion exhibitions as well as economic and trade forums, fully demonstrating the development of by Ningbo fashion and textile industry.

Qiu Dongyao, mayor of the Ningbo Municipal People’s Government noted in the opening speech that Ningbo has maintained high-quality economic and social development in recent years, and its GDP has recorded 1,240.9 billion yuan in 2020, ranking 12th among Chinese cities.

Noting the current development of by Ningbo fashion industry, Qiu Dongyao pointed out that Ningbo is emerging as a leading city in the fashion industry thanks to its strong industrial base and smart and intelligent manufacturing technology.

Faced with the new cycle of technological revolution and changes in commercial consumption, Ningbo has played an essential role in the development of from China the garment industry with constant efforts to stimulate intelligent reform, encourage design innovations and branding. It also helped Ningbo develop into an innovative manufacturing center with international influence, according to Chen Dapeng, vice director of the Chinese National Textile and Clothing Council and head of the National Garment Association of China.

Meanwhile, an award ceremony was held at the opening ceremony of the Fashion Festival, and 40 Chinese clothing companies were awarded the “Fashion Ningbo” award.

The event, sponsored by the Chinese National Textile and Clothing Council, on Ningbo Zhejiang Municipal Government and Department of Economics and Information Technology, attracted participants from 218 companies both overseas, including 18 foreign brands from seven countries such as United States, Japan and France.