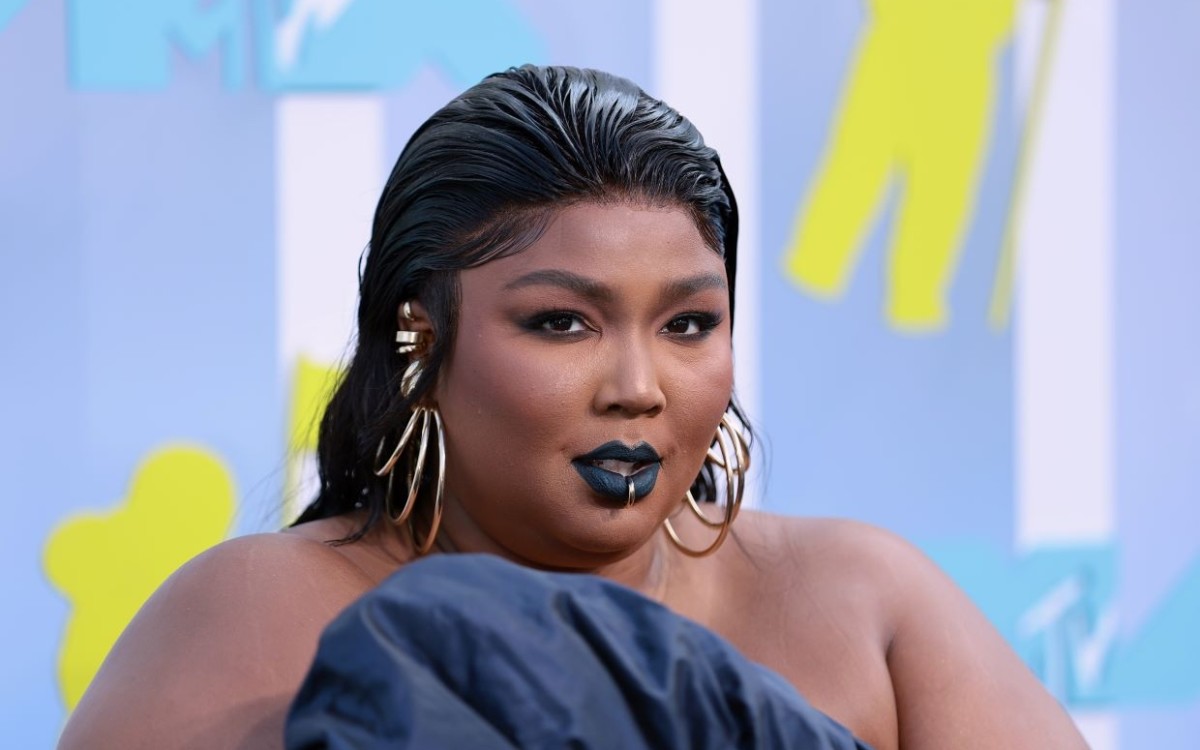 All the best looks from the 2022 MTV Video Awards

In addition, the Red Hot Chili Peppers received the other honorary award of the evening, the Global Icon Award.

Launch the gallery to see photos of the best red carpet looks from the 2022 MTV VMAs.

The show aired on MTV with simulcasts on The CW Network, BET, BET Her, CMT, Comedy Central, Logo, MTV2, Nickelodeon, Paramount Network, Pop, TVLand and VH1. The show was also available to stream through MTV.com with a cable connection.