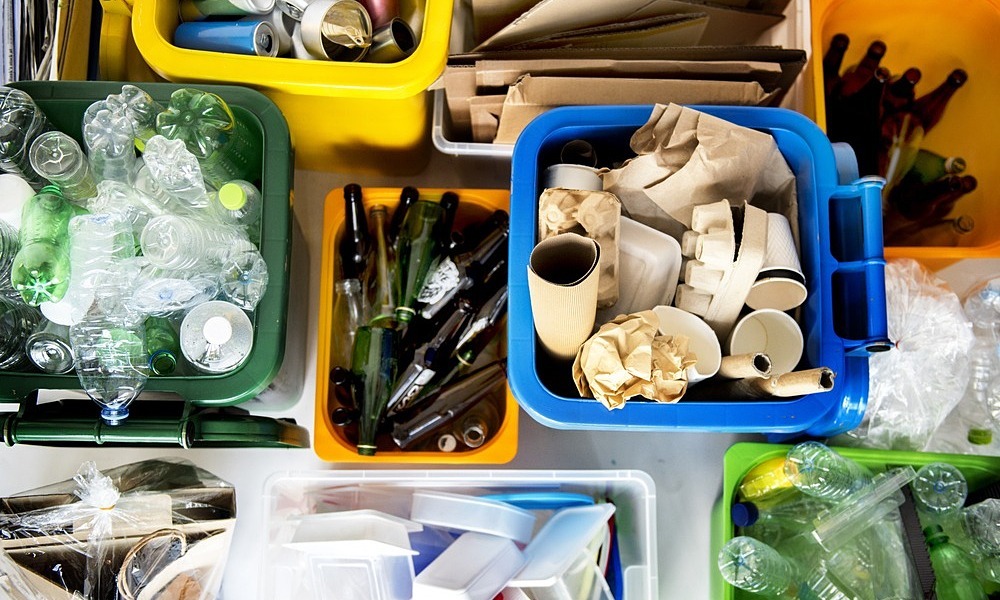 A zero waste lifestyle is easier than you think

Different types of waste are classified. Illustration photo by Shutterstock

Instead of bringing plastic bags to market, I carry boxes and mesh bags for everything from vegetables and meat to rice and pepper.

Our house has no waste. Yes, there are almost none. Every time I went out to buy something, I took my own bags. Only in very difficult circumstances do I buy packaged goods from the supermarket. Even for things like pepper, peanuts, and rice, I carry my own containers so I can put them on the shelf as soon as I get home.

It’s really very practical. You bring your meat in, take it out, and marinate it in the same containers you put it in. Why waste a few more plastic bags just to throw them away? And who wants to leave those damp, smelly plastic bags in the trash for an entire summer day? I would not like.

As for leftovers and food scraps, I don’t throw them away. I turn them into fertilizer for my vegetable garden. Every piece there is, from leaves to eggshells, I put in a container, sprinkle with mushrooms and let them do their thing. It could get a bit smelly, but I don’t really mind as it’s in an open space.

After a few months, when the decomposition is complete, I shovel the manure and mix it with soil with small amounts of animal waste. It’s my own secret recipe for a vegetable garden that not only feeds my whole family, but also some of my neighbors. Homemade vegetables really taste better than store bought ones.

It saddens me to see so much litter, so much plastic bags and polystyrene on the streets and in the oceans. If only everyone could be environmentally conscious.

I recently learned that the government has issued a resolution to sanction actions that affect the environment, and I fully support it. I hope this will change the behaviors and mentalities of our people. Categorizing trash and recycling it isn’t much of a problem as long as you’re willing to do it.