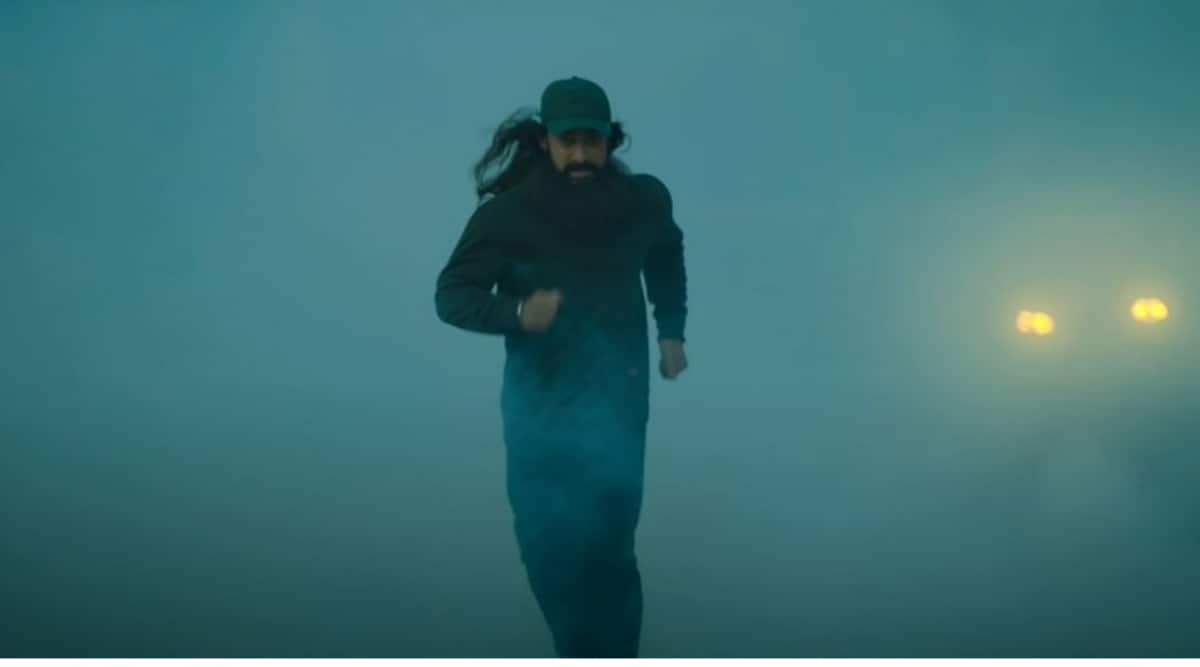 Bollywood superstar, Amair Khan has held a special premiere of his latest film Laal Singh Chaddha for Tamil cinema actors and directors in Chennai. The film seems to have impressed everyone who attended the special screening.

Actor Sivakarthikeyan called the film “the need of the hour” as it deals with themes of love and humanity. “The film is about human values, positivity, relationships, humanity and love from beginning to end. In the times we live in, films that spread such positivity are the need of the hour. Whenever we feel a bit down and need some motivation, we can watch this movie. Aamir Khan, sir, you are always awesome,” the actor said.

National award-winning filmmaker Priyadarshan also gave the film a big boost. “Aamir Khan’s films have always impressed us and I felt the same. I thoroughly enjoyed the movie,” he said.

“The film is superb. Aamir Khan sir makes a movie once every three or four years. But, when he does, he does a brilliant job. We really enjoyed it. We are sure you will enjoy it. You can go to the theater with your family. Very poetic and it had shown all of India so well,” said filmmaker Kiruthiga Udhayanidhi from Vanakkam Chennai.

Actress Regina Cassandra said she was in tears at the end of the film. Actor Nidhhi Agerwal also shared a similar sentiment. “I think the movie was amazing. It is a very sensitive film. Honestly, I loved it. Aamir Khan sir has obviously done so well. But, also every actor acted well in this movie. Chayatinaya, Mona Singh and Kareena Kapoor all did a superb job. I wish them all the best for a blockbuster. I’m sure it will be a success. I totally enjoyed this movie,” she said.

Actress Amala Paul noted that watching an Aamir Khan film provided her with a learning curve. “It’s a beautiful movie. I am a big fan of Aamir sir. You can still learn a lot from his acting. it’s like a theater school. The film is excellent,” she added.

Laal Singh Chaddha is the remake of the Hollywood classic Forrest Gump. The remake is written by Atul Kulkarni and directed by Advait Chandan. The film also stars Kareena Kapoor, Naga Chaitanya and Mona Singh in key roles.

Laal Singh Chaddha is due to hit theaters this Thursday.

What’s in a good apology?