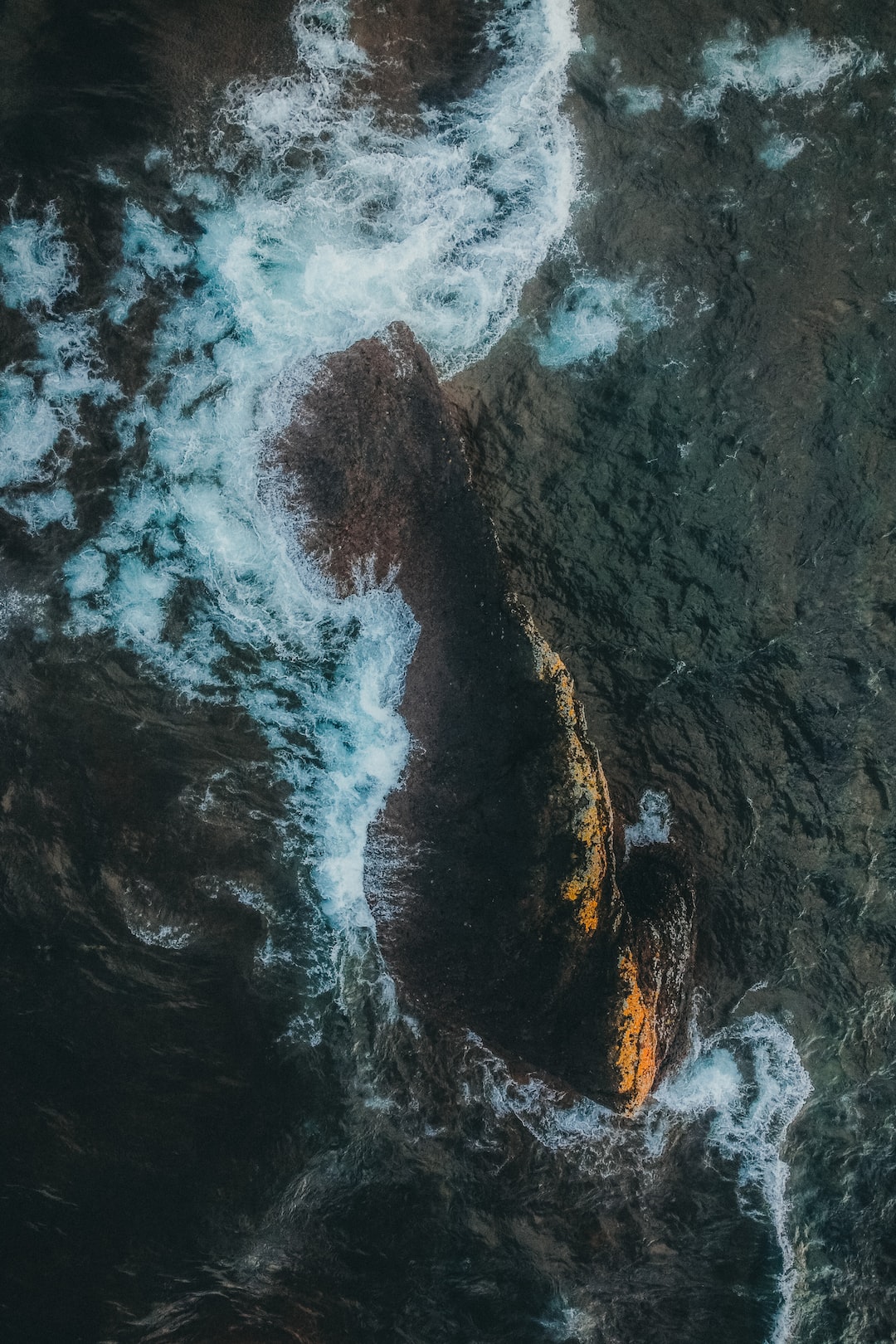 Under the stars of Dubai, to kick off Arab Fashion Week in Dubai, the Arab Fashion Council (AFC) hosted the Fashion Icon Awards where Barbie was named the 2021 fashion icon; and Jeremy Scott, Creative Director of Moschino, showcased the brand’s Barbie-inspired collection.

Tonight was the first time the Fashion Icon Awards were revealed in person. Last year was the inaugural year which was presented digitally due to the pandemic, and where Lebanese singer Maya Diab won the Fashion Icon Award. Tonight, she presented the trophy to Kim Culmone, Head of Global Design for Barbie. The AFC has sought to recognize Barbie as the most diverse fashion doll in the world.

Each year, the fashion icon is elected by a panel of more than 500 industry members, who vote anonymously for a period of 10 months each year. The trophy is designed by Jacob Abrian, founder and CEO of AFC, of ​​a female figure with wings spread above, made in Lebanon with over a hundred hours of work. The night as well as Arab Fashion Week is made possible by Etihad Airways and Maserati.

Mohammed Aqra, AFC’s chief strategy officer, made the evening’s collaborations possible, who said in board notes that “a fashion icon is a role model who inspires ideology, change and defines tendencies. Barbie is that icon who has been and still inspires generations of children to embrace the best of over 200 careers. In reference to fashion, Barbie is always a main figure who ignites the sense of creativity and the love of fashion from the start of a designer’s career. For over 60 years, Barbie has inspired designers around the world, including the legacy of Creative Directors. It’s time for Barbie to be named the fashion icon in honor of a lifetime’s work. ”

The evening took place in Dubai’s Design District with a star-studded pink carpet evening of Emirati royalty and the fashion industry. Jacob Abrian, founder of the AFC opened the evening by welcoming the guests.

Jeremy Scott, wearing a powder pink tuxedo with sides, received the AFC Medal of Honor, presented him with my Mohammed Aqra. In his speech, he quickly thanked the Arab Fashion Council before presenting Moschino archival pieces from a Barbie-inspired collection. The rooms were bright, colorful and fun.

Emanne Beasha, 13-year-old Jordan-American opera singer, winner of the 5e Arab Got Talent season and America’s Got Talent season fourteenth finalist presented a feature film by Puccini O Mio Babbino Caro during the evening, which left her with a burst of applause.

With Arab Fashion Week officially launched, eighteen brands will showcase their collections every evening over the next four days, from Arab brands to European brands, like Roni Helou, Germanier and Ihab Jiryis. Daily “art meets fashion” sessions and masterclasses are offered alongside the shows.

Ihab Jiryis is a Palestinian evening wear designer based in northern Palestine. After graduating in fashion from Shenkar College in Israel, Jiryis launched his namesake brand 12 years ago. He will present his Arab Fashion Week collection tomorrow night from Dubai.

The Arab Fashion Council © is the world’s largest non-profit fashion council and an INGO in the Arab world, representing the 22 members of the Arab League. The AFC © coordinates and approves the Fashion Icon Awards, Arab Fashion Week and Arab Fashion Week for Men, overseen by CEO Jacob Abrian and his CSO Mohammed Aqra and their team.

Get a glimpse of the future in ‘Trashlands’ | Way of life