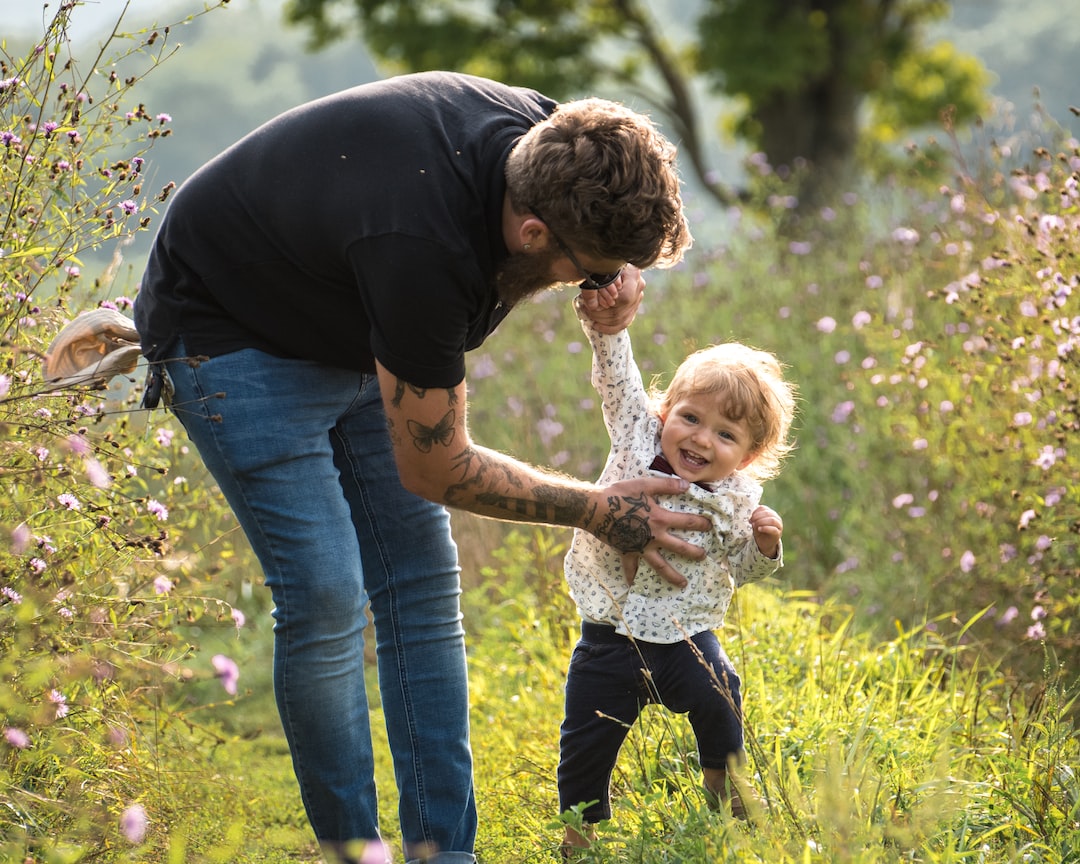 Kevin White took care of the little ones long before he even thought of becoming a dad. When he was young, White’s mother was a kindergarten teacher and had her own daycare and early childhood education.

â€œI grew up working with my mother. I admired everything about her, “he said.” Children have always been a part of my life. ”

This experience prepared him to be the father of four of his own and to welcome half a dozen foster children into his home over the years.

â€œYou have to be flexible at all times. I believe in spending time together, being supportive and patient, â€White said.

He was in his second year of college when his mother was diagnosed with cancer. White returned home to Vancouver, Washington, and ran preschool while his mother received treatment. After his death, he continued to manage the daycare until it was sold.

White and his future wife Rochelle met through what they jokingly call “an arranged marriage.” His father, who worked at Safeway, believed his colleague’s daughter would be a perfect match for his son. Rochelle’s mother – who had made cakes for the White family’s preschool for decades – agreed.

â€œWe’ve had her since she was five weeks old,â€ White said. â€œIt was an emergency situation with a foster family. We had always talked about doing it, and because we took Pria, it opened the door for us to welcome other children.

The family moved to Orcas from Puyallup, Washington four years ago. Kevin, who has worked in the hospitality industry for over 30 years, is the principal of Worldmark Deer Harbor and Rochelle is a para-educator at Orcas Island Elementary School. Their children thrived in the Orcas community, where Kevin embarked on volunteer opportunities. He was president of the Booster Club for three years and coached softball for two years.

Portia, who readers may recognize as the Sounder’s Viking sports reporter, has just graduated from Orcas High School and will be playing basketball at Northern Vermont University-Johnson in the fall.

â€œOur children have experienced city life, country life and island life. They are very versatile, â€said Kevin. â€œAnd they’re all very respectful. They pay attention to their manners. All the feedback I get from teachers is that they are polite and good kids. We hope they will make the right choice. We are a close family and communicate. We love being together, whether it’s hiking, boating or in the water.

Kevin says he and Rochelle balance each other out well. He “continues to move forward and look to the future” as she is more in the present moment, “taking time for each of the children.”

â€œThe hard part is knowing they’re growing up too fast and they’re going to leave,â€ Kevin said. â€œThey will have their own lives and won’t be with us so much,â€ Kevin said. â€œI want to spend as much time as possible with the children to share their experiences with them. I don’t want them to look back and say I wasn’t there.