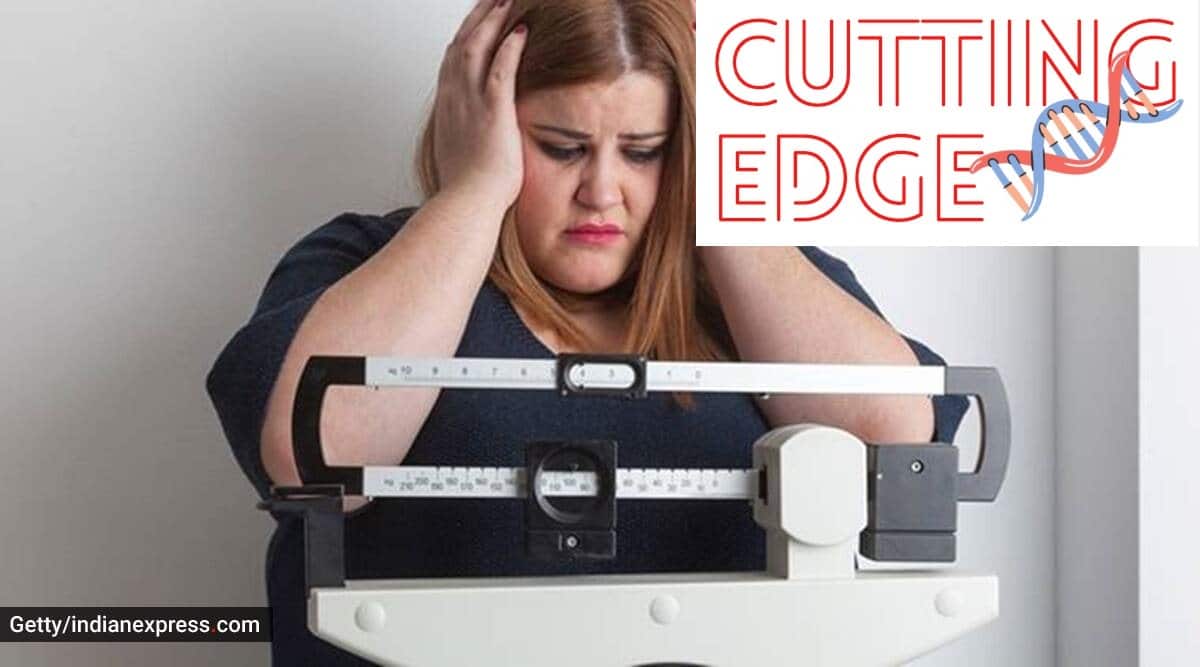 Can a pill cure obesity? This is exactly what a new drug developed by pharmaceutical company Eli Lilly seems to be doing. The once-weekly drug called Tirzepatide reduces food intake and increases energy expenditure, leading to weight loss of up to 24 kg after one year.

Although experts say the results are stunning and may lead to lower rates of bariatric surgery — weight-loss surgeries that modify the digestive tract to allow for lower calorie intake — it’s not a magic pill. It’s not for shedding those extra pounds you’ve been working on for years.

Not an OTC pill

“It’s not an over-the-counter pill that you can take. It is not intended for the general population. It is only intended for people with obesity, diabetes, hypertension, cardiovascular disease, dyslipidemia, etc. said Dr (Prof) Surendra Kumar, Advisor in the Department of Endocrinology and Metabolism at Sir Ganga Ram Hospital.

The duration of the study and the results

The company-led trial has yet to be published in a peer-reviewed journal, but included 2,539 people in nine countries. A quarter of the trial participants received a placebo (a compound without a therapeutic agent), with the other three groups receiving 5mg, 10mg and 15mg of the drug. After 72 weeks of treatment, the study found that participants had lost an average of 16% or 16 kg with 5 mg, 21.4% or 22 kg with 10 mg, and 22.5% or 24 kg with 15 mg of the drug. .

A person is considered obese when their body mass index – a weight-to-height ratio – is 30 or higher. Those with a BMI of 25 to 30 are considered overweight, with 18.5 to 25 being the normal range.

Patients who were pre-diabetic at the start of the study will be followed for an additional two years on treatment to see if the weight reduction impacted their progression to type 2 diabetes after three years of treatment. Type 2 diabetes is a condition in which the body produces less or resists insulin, which is needed to control blood sugar. Obesity is linked to a higher risk of type 2 diabetes.

“It’s basically a diabetes drug and there are a number of similar class drugs that have been available for 10 years. Some of these drugs were also used for weight loss in western countries. But this one causes almost 15% weight loss, which is very, very high. This level has not been seen with the other drugs,” said Dr. Anoop Misra, Executive Chairman and Director, Diabetes and Endocrinology, Fortis C -DOC Hospital.

Beware of checks in India?

However, he added some caveats.

“This drug is not available in India at the moment. Whenever it becomes available, it is likely to be very expensive. And, it will not be completely without side effects. More importantly, we have to wait and see if the drug is approved for diabetes or obesity in India – It is likely to be approved for diabetes first. That said, it is a very promising drug,” said Misra. India is known as the capital of diabetes, with around 77 million people living with the disease in the country.