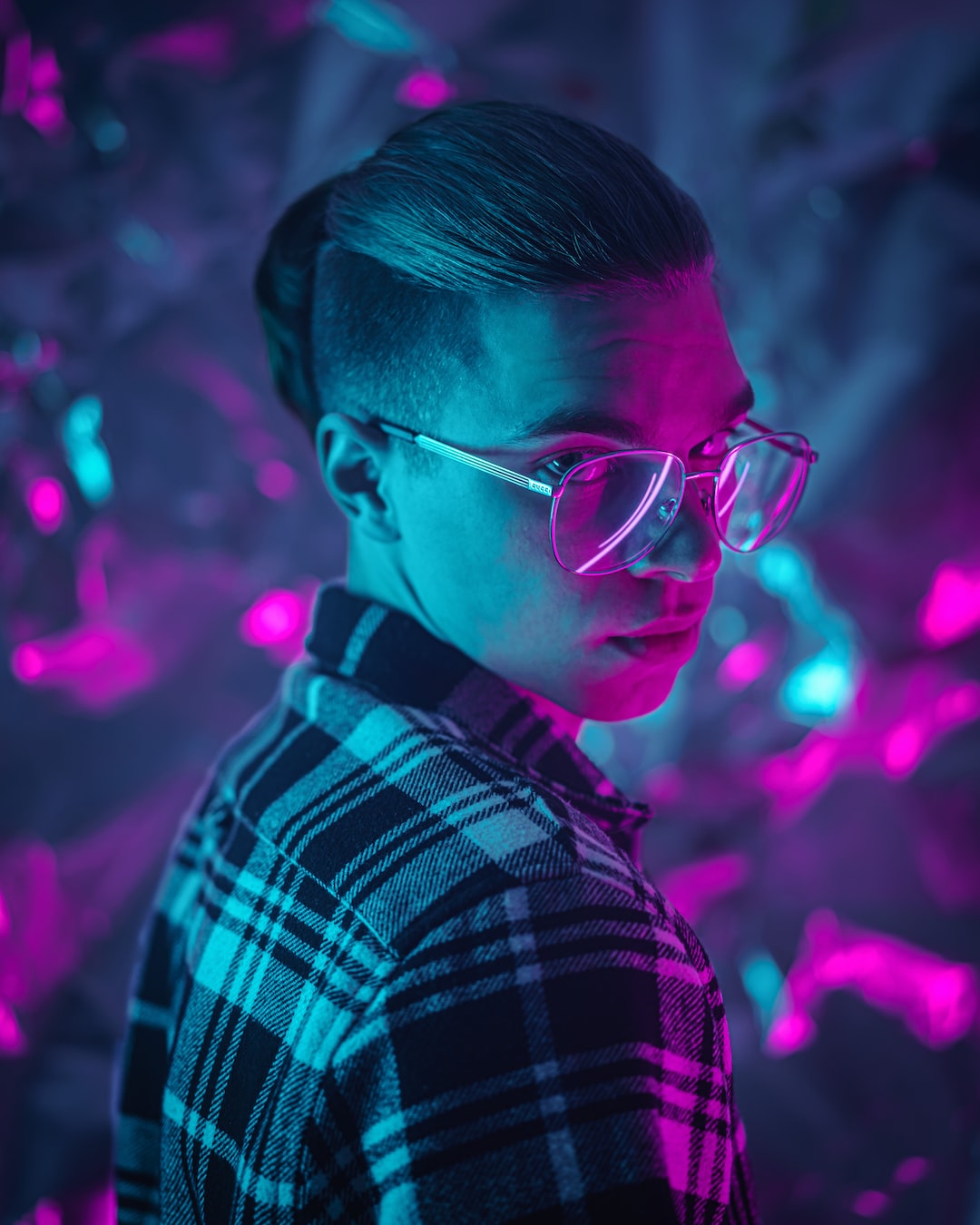 Country singer Dolly Parton, rapper Meek Mill and TV personalities Andy Cohen, Scott Disick and Jimmy Kimmel all took to Twitter on Monday to respond to the downfall of Facebook, Instagram and Whatsapp.

The platforms were offline for at least four hours when Facebook CTO Mike Schroepfer tweeted a vague update and explained that they were having network issues and working to restore connectivity.

Hours later, he tweeted that the platforms should be up and running, and Facebook made sure to apologize to its communities for the possible negative effects that the blackout could have caused:

“We have worked hard to restore access to our applications and services and are happy to announce that they are coming back online now. Thank you for your patience.”

With Facebook and Instagram down, many netizens have taken to Twitter for their social media fix, including an array of celebrities who have taken the opportunity to shed some light on the situation.

“9 to 5” singer and country icon Dolly Parton was among those who recognized the incident. She shared a GIF of a vintage video of herself making a grand entrance into what looks like a country saloon.

Along with GIF, Parton wrote about how everyone jumped on Twitter after the other platforms went down. His tweet received a lot of love, with over 50,000 likes.

While Parton noted everyone’s arrival on the platform, Bravo TV personally Andy Cohen pointed out that maybe the next time Twitter should join the social media blackout, Tweeter:

Take one more humorous approach To the situation, Jimmy Kimmel wrote that because Facebook was down he had to take to Twitter to ask if anyone knew which livestock medicine to use for a sinus infection.

Meanwhile, Keeping Up With the Kardashians star Scott Disick took advantage of the incident to promote his clothing brand, Talentless, writing that if users had nothing to do, they should browse his hoodies.

Hours later, with no restore in sight, Disick again posted that if users still had nothing to do, they should check out the brand’s new Collegiate. Collection.

“Sharing Locations” rapper Meek Mill summed up the thinking of every Instagram and Facebook user by acknowledging that it was crazy that all social media was down.