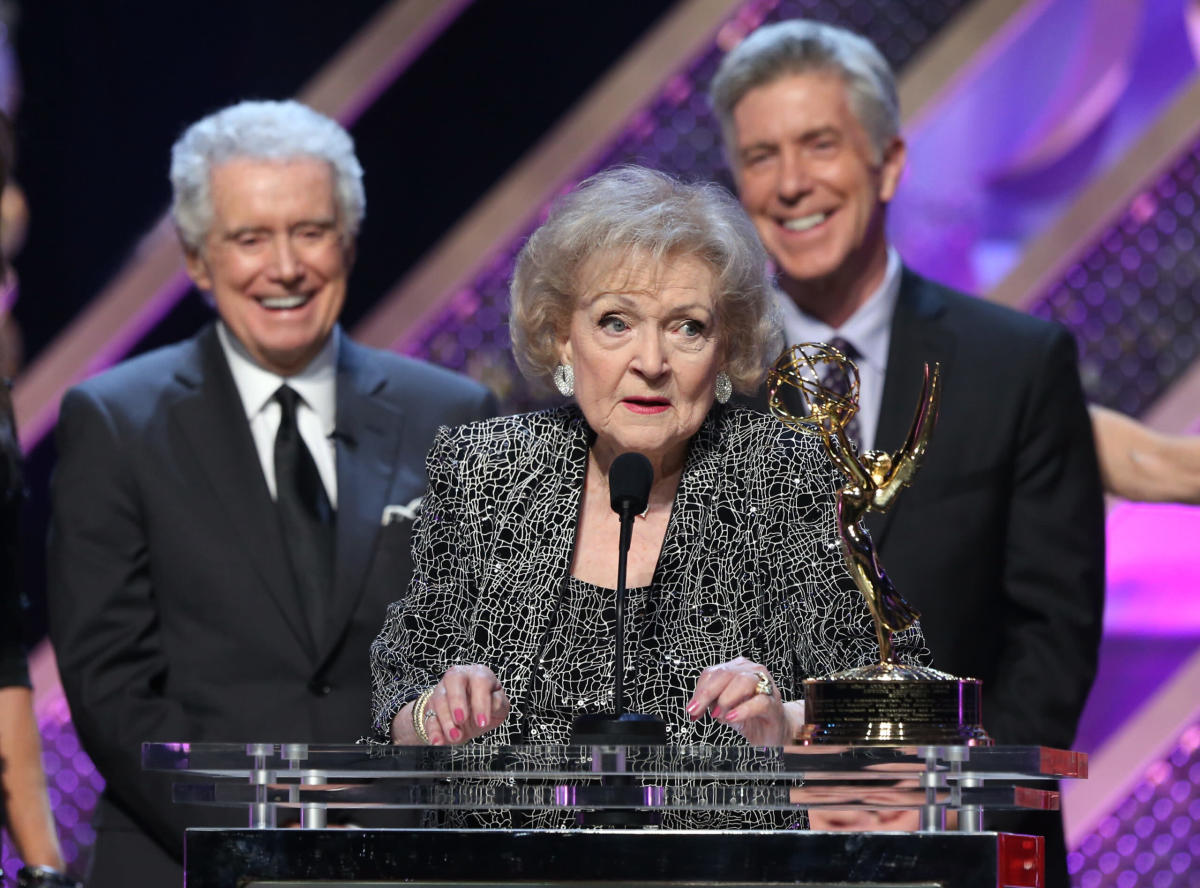 Betty White’s death on New Years Eve would have been sad under any circumstances given that she was one of America’s most beloved celebrities.

But the actress’ death on December 31 brought some additional regrets, given that she was only 18 days away from celebrating her long-awaited 100th birthday on January 17.

However, White is far from the only celebrity to die within a year of reaching the mark of the century. Here is a look at 10 other celebrities who died at the age of 99.

Three royals test positive for COVID-19 after the holidays