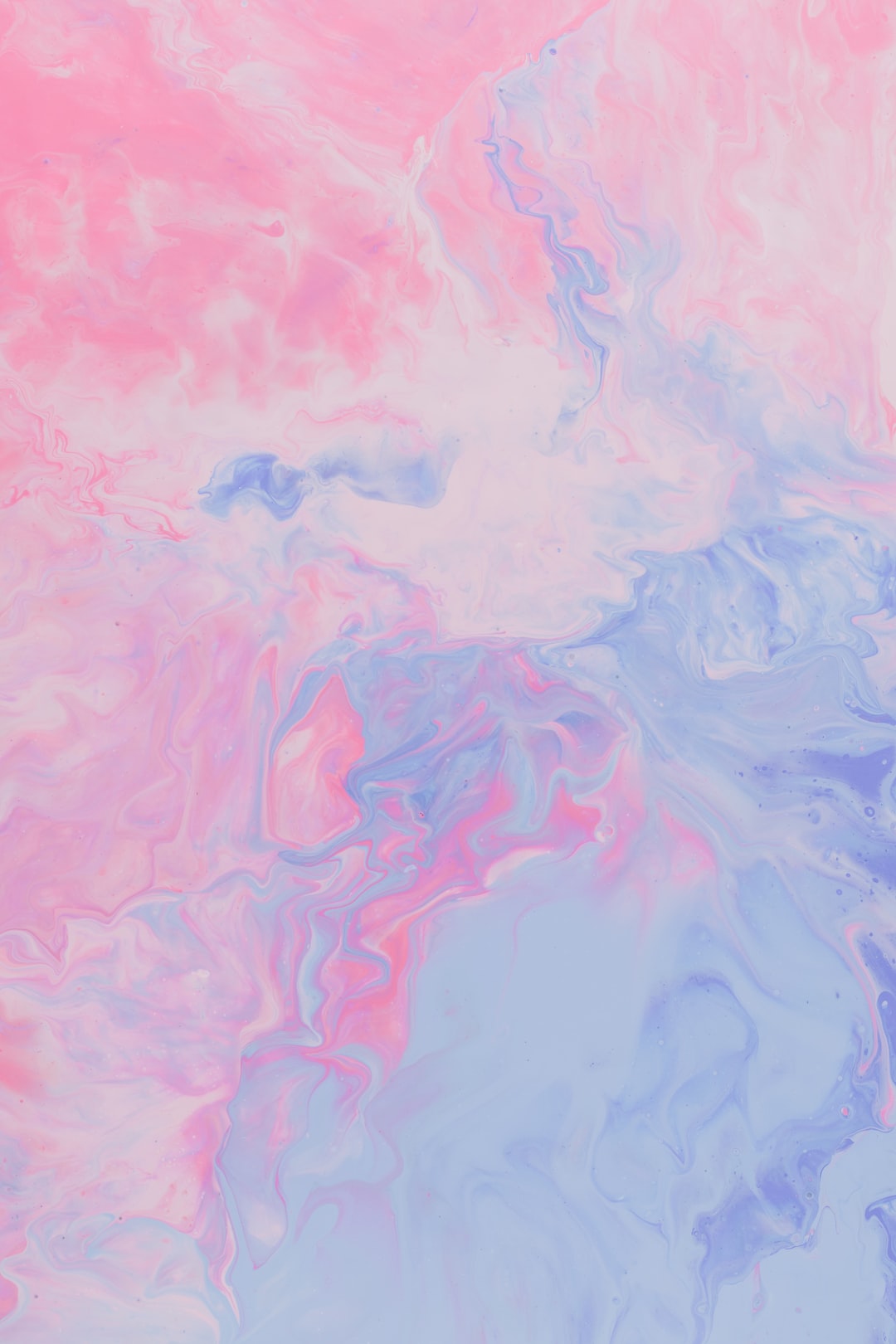 Coldplay will stay at The Late Show for a week with James Corden.

The British rock group, led by Chris Martin, are set to appear on the CBS show from October 18-21, ahead of their upcoming album, Music of the Sphere.

Serena, 29, is already teasing a snippet of her new song “Let Somebody Go” on Twitter.

The 15-second audio clip has been listened to over a million times by fans, and a source recently claimed the collaboration was a “dream come true.”

The insider explains, “Chris has always been a huge fan of Serena, and it’s a dream come true for her to finally sing on Coldplay records.

“He wrote a beautiful ballad for her and recorded it together in April.

“They are already planning a special live performance for the band’s album release.

“She’s so popular with young people that the group hopes such collaborations will help keep fans the next generation in the group.”

Coldplay and BTS are currently topping the charts with the hit “My Universe”.

And Chris, who has Guy Berryman, Will Champion and Jonny Buckland in the group, has already revealed that he enjoys working with a group of Korean boys.

He explained, “I’ve seen it in my head for months, and I’m here now.

“It was very hard going to Korea. I was very lucky for the people who came just to record.