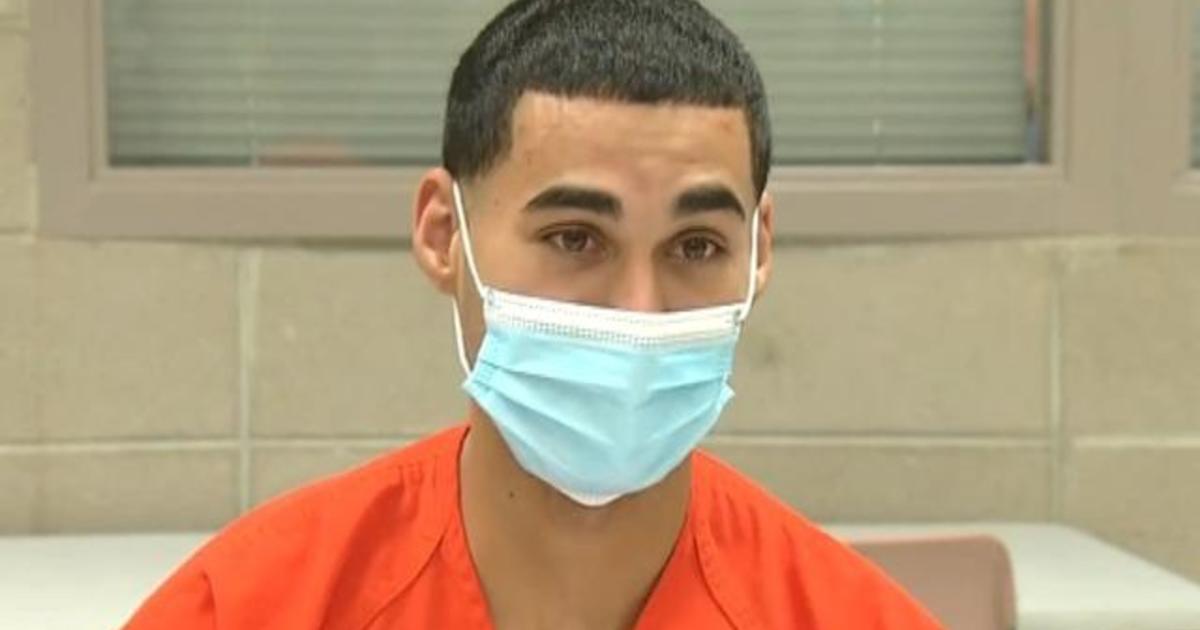 Nearly five million people have signed an online petition for a truck driver who was sentenced to 110 years in jail after his truck crashed into a line of vehicles near Denver in 2019, killing four people.

A Colorado judge convicted Rogel Aguilera-Mederos after a jury found him guilty of four counts of homicide and driving and 23 other counts related to the crash.

Upon his conviction, Aguilera-Mederos tearfully apologized and told the court he “cried all the time” thinking about the accident.

Aguilera-Mederos said his brakes malfunction while driving on Interstate 70. But videos show he may have missed a ramp of fleeing trucks along the freeway where prosecutors say ‘he could have stopped.

He received all minimum sentences, but Colorado state law requires that each sentence be served consecutively. The length of the sentence is something the judge even said he objected to.

“If I had the discretion, it wouldn’t be my sentence,” he said.

As of Wednesday, more than 4.6 million people had signed the change.org petition, asking Colorado Governor Jared Polis to grant Rogel Aguilera-Mederos clemency, or a commutation for time spent in custody.

The petition has gone viral on social media with celebrities like Kim Kardashian West also asking Governor Polis to commute or shorten the long sentence.

Governor Polis’s office has received a request for a pardon and is reviewing the sentence, according to a spokesperson.

Some family members of those who died in the crash weighed in on the conviction.

Bailey’s wife Gage Evans, who died in the crash, said sentencing laws should be overhauled but the sentence should not be commuted.

“He was convicted of reckless behavior which killed my husband which was the most important thing to me,” Evans said.

For the latest news and analysis, download the free CBS News app

Selena Gomez explains why she took a break from social media