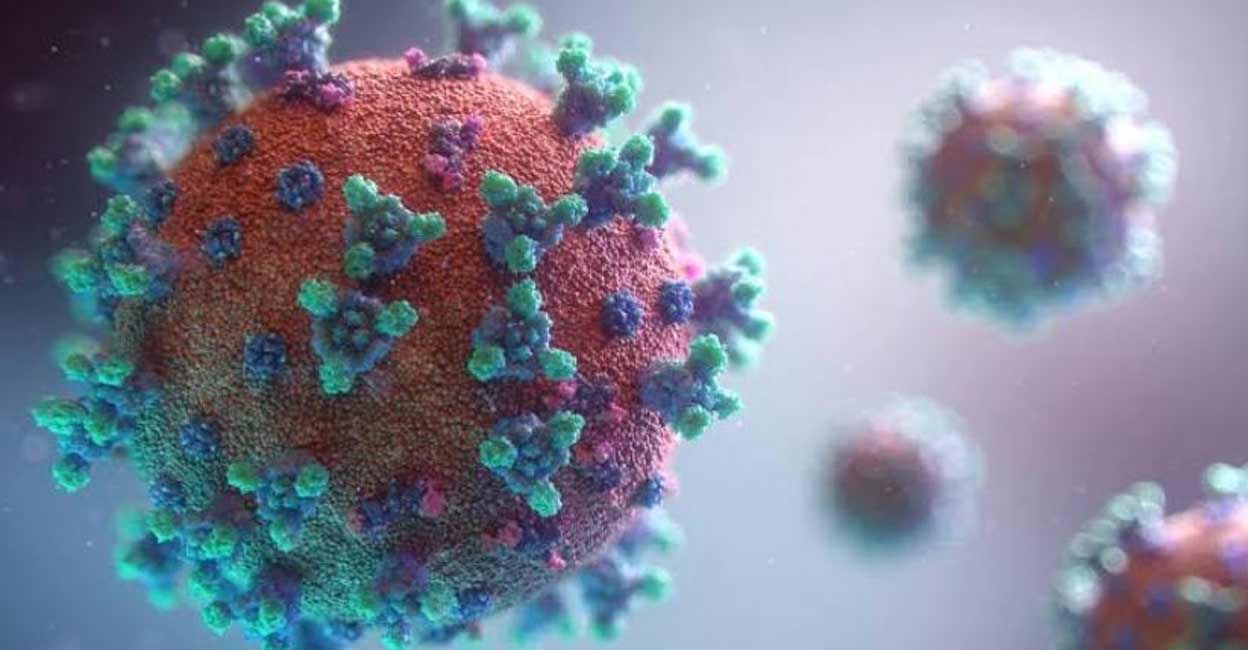 Concentration of drugs in sewage may portend spread of Covid: study | Health lifestyle

New York: Measuring drug concentrations in wastewater could add another layer to disease surveillance efforts and help curb the spread of COVID-19, a study suggests.

In a pilot project exploring ways to monitor COVID-19, University at Buffalo scientists simultaneously searched for pharmaceuticals and viral RNA in sewage from Western New York.

“Sewage-based disease surveillance is being done around the world through viral RNA monitoring,” said lead scientist Diana Aga, professor of chemistry in UB’s College of Arts and Sciences.

“The potential to supplement existing efforts with pharmaceutical detection is exciting. There are a lot of opportunities here, although more research is needed,” she added.

An interesting finding in the new study, published in the journal Environmental Science & Technology Letters, involves acetaminophen – a painkiller and fever reducer that serves as an active ingredient in over-the-counter medications such as Tylenol, Theraflu and other brands. .

At the four wastewater treatment plants included in the project, the research found that wastewater acetaminophen concentrations increased before other COVID-19 measures in the community in early 2021, including COVID -19 viral RNA concentrations in wastewater and the estimated number of confirmed cases. Case of covid19.

The peak in viral RNA, in turn, preceded the peak in the estimated number of confirmed COVID-19 cases by about a week, the scientists said.

“Our biggest finding is that there is a huge increase in the concentration of acetaminophen, which is used in over-the-counter drugs, that predates the peak in viral RNA in sewage and the peak in clinical detections. in our area during the study period,” Aga said.

“This was very interesting, as it suggests that detection of pharmaceuticals could act as an early warning of a possible disease outbreak in a community,” Aga said.

In addition to identifying acetaminophen spikes, the study found pandemic-associated prescription drug residues in the wastewater, including drugs with emergency use authorization for the treatment of COVID. -19 has been revoked by the United States Food and Drug Administration.