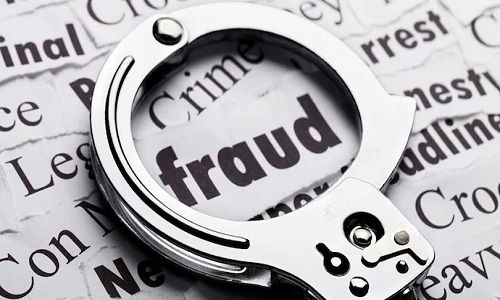 The CRIME branch of the municipal police arrested six people and booked 23 others after busting an interstate racket that issued fake fee receipts and electronic pass cards (e-TPs) to the sand mafia in Vidarbha.

The racketeers whose cops seized 22 trucks and dumpsters, 32 mobile phones and 872 fake e-TPs worth a collective Rs 3.96 crore were causing huge losses to the state treasury.

Those arrested by the Crime Branch team were identified as Akshay Raju Gaat (25), a resident of Plot No. 26, New Diamond Nagar, near Gajanan Kirana Shops, Kharbi Road; Jitendra Rangraoji Hazare (33), resident of

Separate cases under relevant sections of Indian Penal Code, Mines and Minerals (Development and Regulation) Act and Maharashtra Jamin Mahsul Sanhita have been filed against the accused at Sadar Police Station.

Investigators are now interviewing the arrested defendants to verify the names of other racketeers.

Some sand ghat contractors in the area and neighboring states are also on the Crime Branch’s radar.