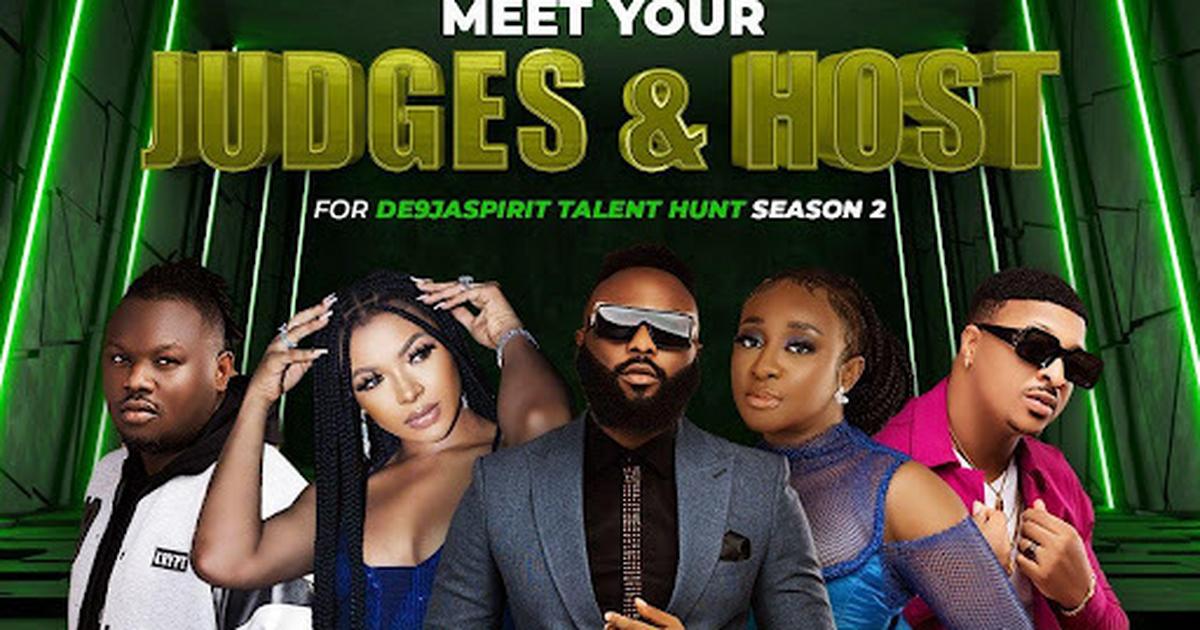 De9jaspirit Talent Hunt Presents DTH Royalty; here’s what you need to know about it!

The show is open to acts of ALL ages. The sole purpose of the show is to discover, showcase and celebrate amazing talent in Nigeria and soon beyond.

Also, do you know that as a contestant of De9jaSpirit Talent Hunt Season 2, you have the chance to win some cool prizes besides the star prize during the competition? Presentation.

During the live show, each judge has a DTH Royalty ticket. To get a royalty ticket as a contestant, you must win the hearts of the judges with an outstanding performance. Judges can choose three to four top performances of the week eligible to compete for the DTH ROYALTY cash prize of N300,000 and other amazing prizes.

Viewers and fans will be able to VOTE for the best performance (among the top three or four contestants) of the week on the DTH app for FREE. The contestant with the highest number of votes will emerge as the winner. The best part about it is that it continues every week for 10 weeks. Additionally, the winners of the main competition will take home the grand prize of N15 million and an all-expenses-paid trip to Dubai and Kenya.

To register, download the DTH mobile application available on IOS store and Google play store, fill in the form, make the payment and upload your audition video with the #MyDTHentryvideo.