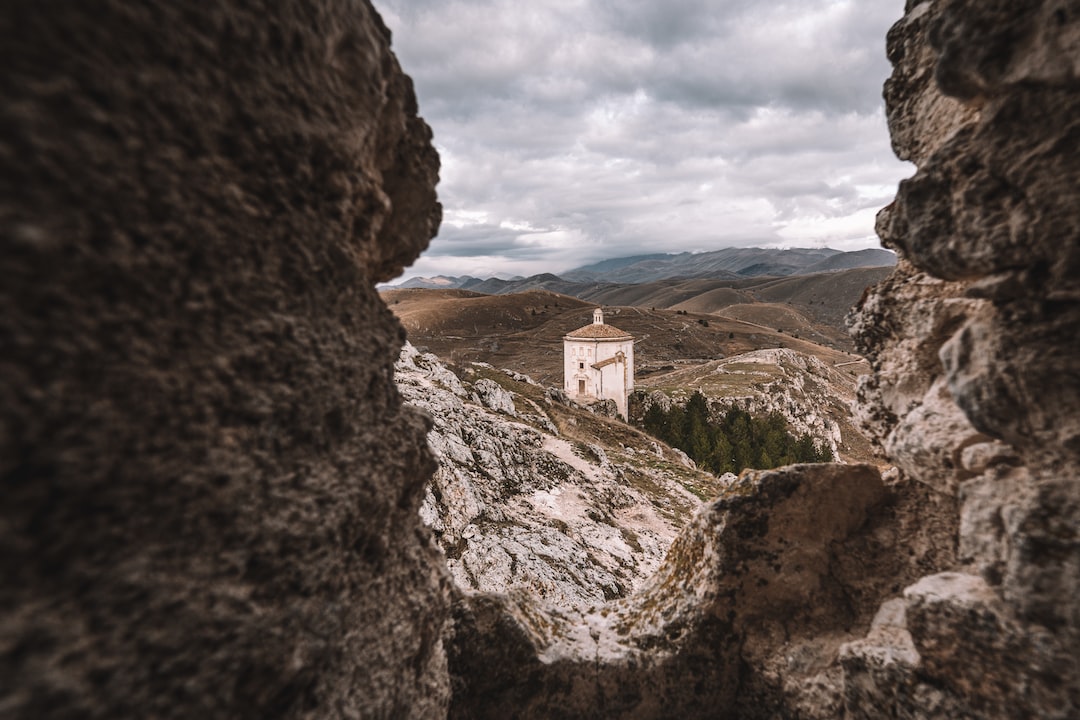 Frost’s animated documentary traces his journey with archival footage, talking heads and dramatized scenes featuring actor Camilla Rutherford as Quant. That final touch is perhaps the biggest challenge, but is handled elegantly: rather than filming Rutherford as if she were in a direct TV interview, Frost and cinematographer John Bretherton approach these brief segments almost like a shoot. fashion, zooming in on his eyes or his gestures. , the dialogue is not always synchronized.

Given that Quant is now 91, it’s no surprise that she doesn’t participate directly, but versions of her words are used in stock photography and footage on a hard-hitting soundtrack featuring The Kinks, Manfred Mann and Florence + The Machine. Frost also uses inventive visuals for the audio-only interviewees, including model Kate Moss and Pete Townshend from The Who.

Part fashion documentary and character portrait, Quant offers insight into the designer’s personality, which in turn has influenced her work. After a happy and relatively carefree childhood, she yearned for the freedom of her youth and felt confined by the adult clothes of the time. She also had an innate sense of what suited her own face shape and an understanding of the burgeoning youth culture that was keen to let go of the smother of the past. Such a culture was particularly prevalent at Goldsmiths College, where she studied.

Quant also had a love affair that would be the key to her career: Alexander Plunket Greene, her future husband who invested in a boutique for his designs in Kings Road in London. The contributors have a lot to say about their relationship, which gives the film an accessible, sometimes playful touch. There’s also a focus on liberating women, and an argument that more casual fashions played a role in that – only slightly undermined by Dave Davies of The Kinks theorizing that the miniskirt was designed by a man for. dubious reasons.

Some talking heads contribute more than others; interesting ideas on the history of fashion come from designers like Zandra Rhodes and Jasper Conran. While iconic designer Vivienne Westwood is interviewed as announced, it is only briefly; she was filmed commenting on “fast fashion” at an outdoor protest – apparently only willing to give interviews based on her activism. It seems a bit at odds with the rest of the movie, but it’s part of a heartfelt postscript. Frost’s passion for her subject shines through, and having co-created the Frost French label, she feels well placed to tell the story of an extraordinary fashion icon.