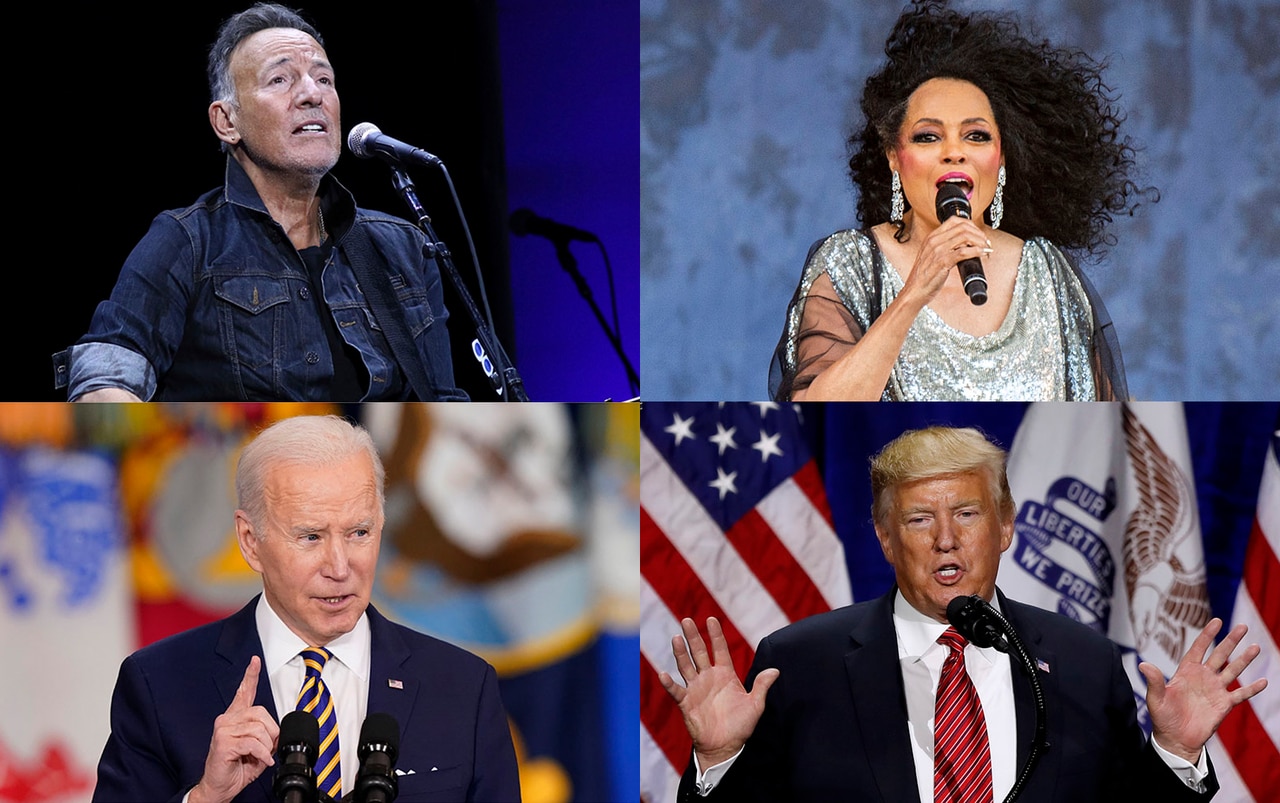 From Bruce Springsteen and Diana Ross to Joe Biden and Donald Trump, the April 1 release of 1950 census forms will include these celebrities and more for the first time

CLEVELAND, Ohio – Do you want to know more about your parents or grandparents? Or maybe some new information on famous people born in the 1940s like Muhammad Ali (Cassius Clay), Bruce Springsteen, Diana Ross, Donald Trump and Joe Biden?

Starting in April, you can immerse yourself in a slice of American history and learn about how much the country has changed – or hasn’t changed – since “the war years” and the start of the baby boom.

On April 1, the US Census Bureau will release the 1950 census records from the National Archives and Records Administration.

This is raw data with names, addresses, family ties and more, not the normal trove of numbers the Census Bureau rolls out. Seventy-two years after each census, this information becomes public. The final batch, for the first time, will include people born between Census Day in April 1940 and Census Day in 1950.

For Cleveland, most of the city’s history will finally be available, painting a picture of the city at its population peak., 914,808 citizens, making it the seventh largest city in the country at the time.

We’ve compiled a list of famous people born in the 1940s appearing for the first time in the census, including four presidents, Ohioans such as actor Ed O’Neil and author RL Stein, and a litany of musicians, actors, athletes and public figures. .

Note: Some mobile users may need to use this link instead to see any of the celebrities born in the 1940s.

The records will be made available on a new NARA website. Stay tuned for more details. But officials promise a name search feature powered by an artificial intelligence/machine learning and optical character recognition technology tool, which helps translate handwritten names into the system. Bulk download capabilities for recordings should also be available once the site is launched.

The 1950 census also marks the first time that Americans overseas were enumerated, including members of the military and government employees living in another country. Additionally, the first non-military computer helped compile some of the statistics for the 1954 Economic Census.

Information from past censuses is kept away from the public for a 72-year pending period intended to protect people’s privacy, at the time considered the approximate lifespan of a person. NARA began publishing census data in this manner in 1942.