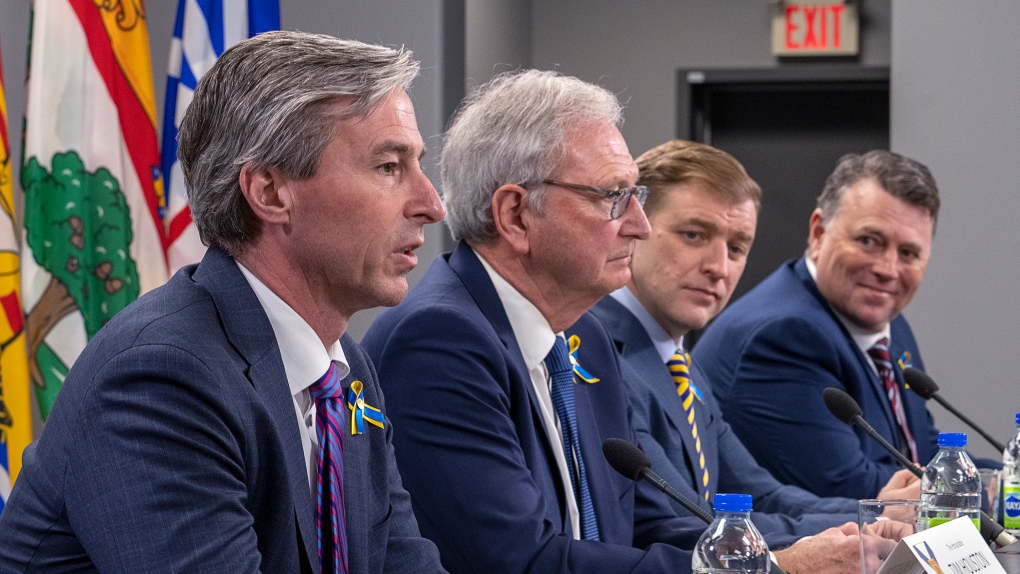 New Brunswick Premier Blaine Higgs says a united front on renewable energy development in the region will include tied royalties.

Higgs and the other three Atlantic Premiers were in Stephensville, Newfoundland on Tuesday for the signing of a “declaration of intent” between Canada and Germany on hydrogen supply by 2025 .

“It was a discussion in terms of: what are the royalty regimes that exist or are proposed by the industry, and how do we assess them together in the four Atlantic provinces and obviously potentially across the country,” Higgs said at a news conference Wednesday. .

“Let’s not ask each province to come up with its own royalty regime. Let’s take stock together. What is appropriate and how do we engage the right stakeholders, and obviously that includes First Nations in this process, so that we don’t have to delay projects because we all have a different format.

Where do celebrities eat in Dallas? And what do they order?