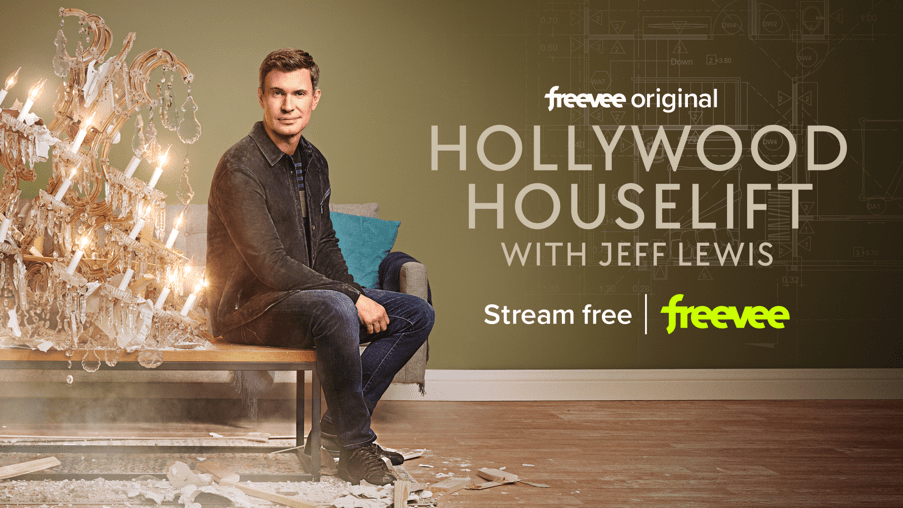 Hollywood homes are ready for their close-up, and so is Jeff Lewis. The interior designer and house flipper is back after a three-year hiatus with a new show, Hollywood Houselift with Jeff Lewis.

Lewis will take viewers into the homes of some of Hollywood’s most familiar faces, helping them transform their spaces. The first three episodes will air on June 10, with a new episode available every Friday until July 29, streaming exclusively on Amazon Freevee, the new name for IMDb TV.

The show is produced by Jeff Lewis, Allison Grodner and Rich Meehan in association with Fly on the Wall Entertainment. Billy Taylor is the showrunner of the series.