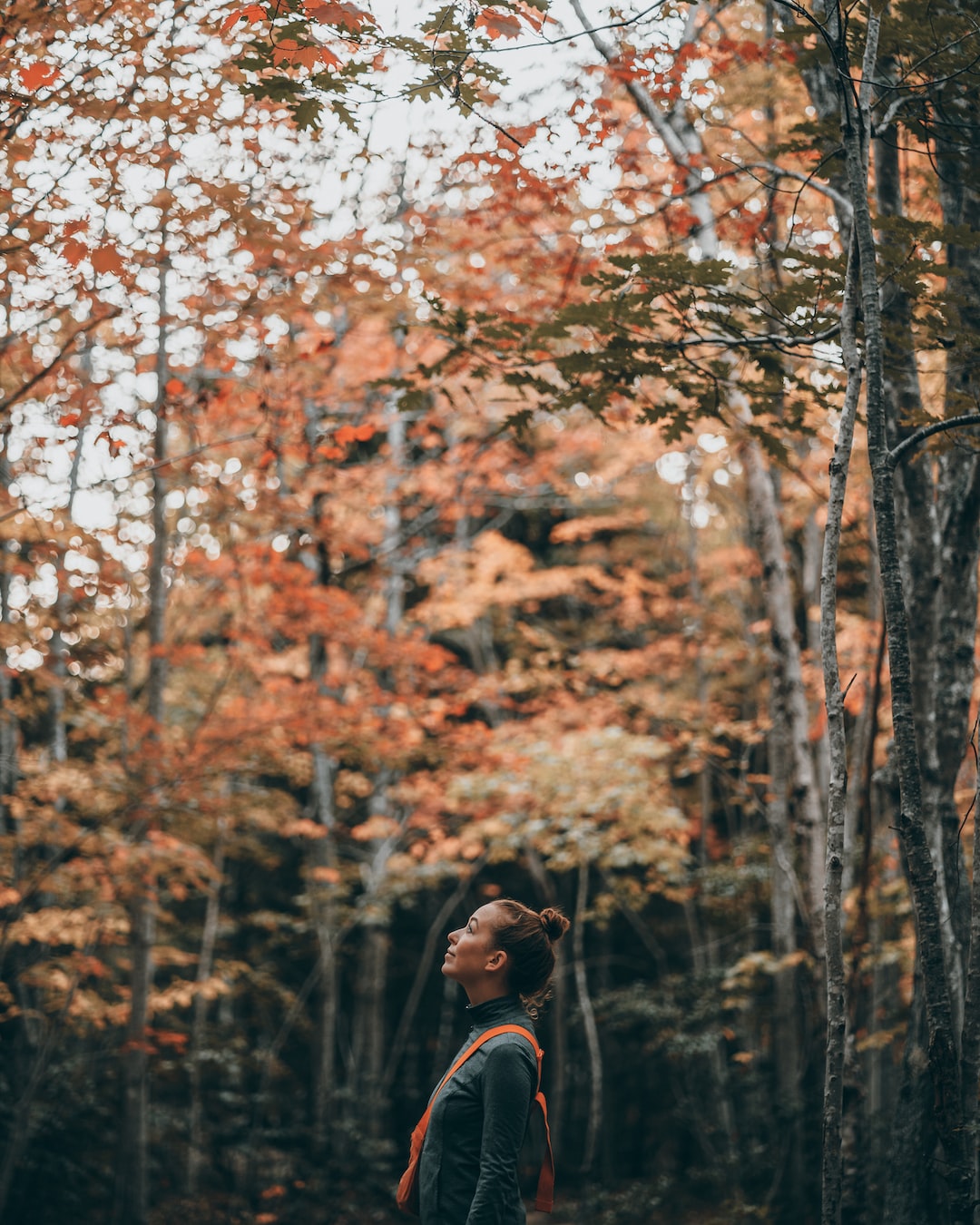 I’m a Celebrity is coming back next month so celebrities will soon be self-isolating before entering Gwrych Castle.

The ITV series is expected to adhere to Covid-19 protocols, as it did last year – with the broadcaster recently confirming some of its plans for the next installment.

That includes a two-week quarantine and regular testing throughout the series, as one insider teased this month.

A source recently told The Sun: “All celebrities will have to quarantine themselves for a fortnight on their own. Once that is over, they will enter the camp, which is then their bubble for the entire series.”

They said tests would be carried out “regularly in the camp and on the set” to ensure the safety of the cast and crew. The source said ITV “thinks this is the best case scenario” in terms of Covid.

An ITV spokesperson confirmed plans surrounding the quarantine of the series to North Wales Live this week.

They told us, “Like last year, our celebrities will do a two-week quarantine with regular testing before entering the castle, and then bubble up for the duration of their presence on the show.”

Last year, the celebrities isolated themselves separately at properties in North Wales. Vernon Kay, for example, spent his two weeks in quarantine on a farm in Anglesey.

And while some of the campmates isolated themselves, Strictly Come Dancing alumnus AJ Pritchard was joined at an area property by his girlfriend Abbie Quinnen.

The quarantine experience was recently discussed by former campmates on the BBC’s Newscast podcast, which is hosted by I’m a Former Celebrity Victoria Derbyshire.

She said the week before the celebrities entered the castle last year their phones were taken away and added that an engineer had cut their access to television.

To stay up to date with all the latest I’m A Celeb news and gossip, please join and share the North Wales Live I’m A Celebrity Facebook group

We will bring you all the latest updates and you can also share your views and opinions.

Vernon speculated, “I think the day they take your devices away from you and your connection to the outside world, is the day before they announce the programming. [in the press]. ”

He continued, “It was really moving because this is the time when you say your farewells. I expected to say our farewells in the evening entering the castle.”

Vernon added: “And then you have four or five days then, in your [quarantine property], just tinkering. ”

Discussing her experience, Victoria added that she initially received newspapers every day during quarantine, but it eventually stopped. She said: “So we couldn’t see any speculation about other campmates, I guess.”

The mentioned episode of the Newscast podcast, hosted by Victoria Derbyshire, is available through BBC Sounds.

I’m a Celebrity returns to ITV next month. The line-up will be unveiled in the coming weeks before its launch.

You can share your thoughts in the comments section.