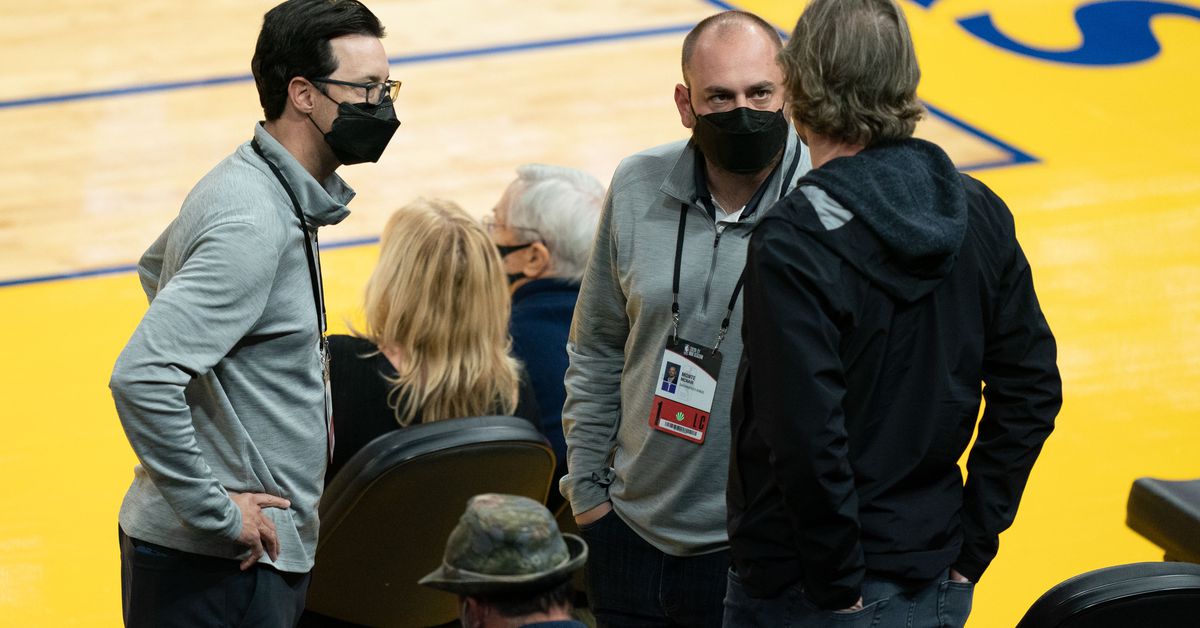 This is the second major personnel change general manager Monte McNair has made in the 24 hours since the end of the season after the team announced that Alvin Gentry would not be returning as head coach. next season.

Catanella first joined the front office in 2016 after spending time with the Detroit Pistons in their front office. He was often praised for his familiarity with the NBA salary cap and was an important voice for the Kings during Vlade Divac’s tenure with the team.

By the way, Catanella has been talked about during his tenure in Sacramento, he shouldn’t have much trouble finding another job in the NBA.

It’s hard to know exactly what moves Catanella was responsible for over the past six years, but it makes sense that McNair is looking to bring some new faces to an organization that has always been a dumpster fire at all levels of the game. basketball operations for quite some time now. . Sometimes changing the energy and the faces in the building can be positive at some point.

Sacramento still has assistant general manager Wes Wilcox and chief strategy officer Joe Dumars as prominent members of its front office staff, but it wouldn’t be surprising to see them bring another voice this offseason to replace Catanella.