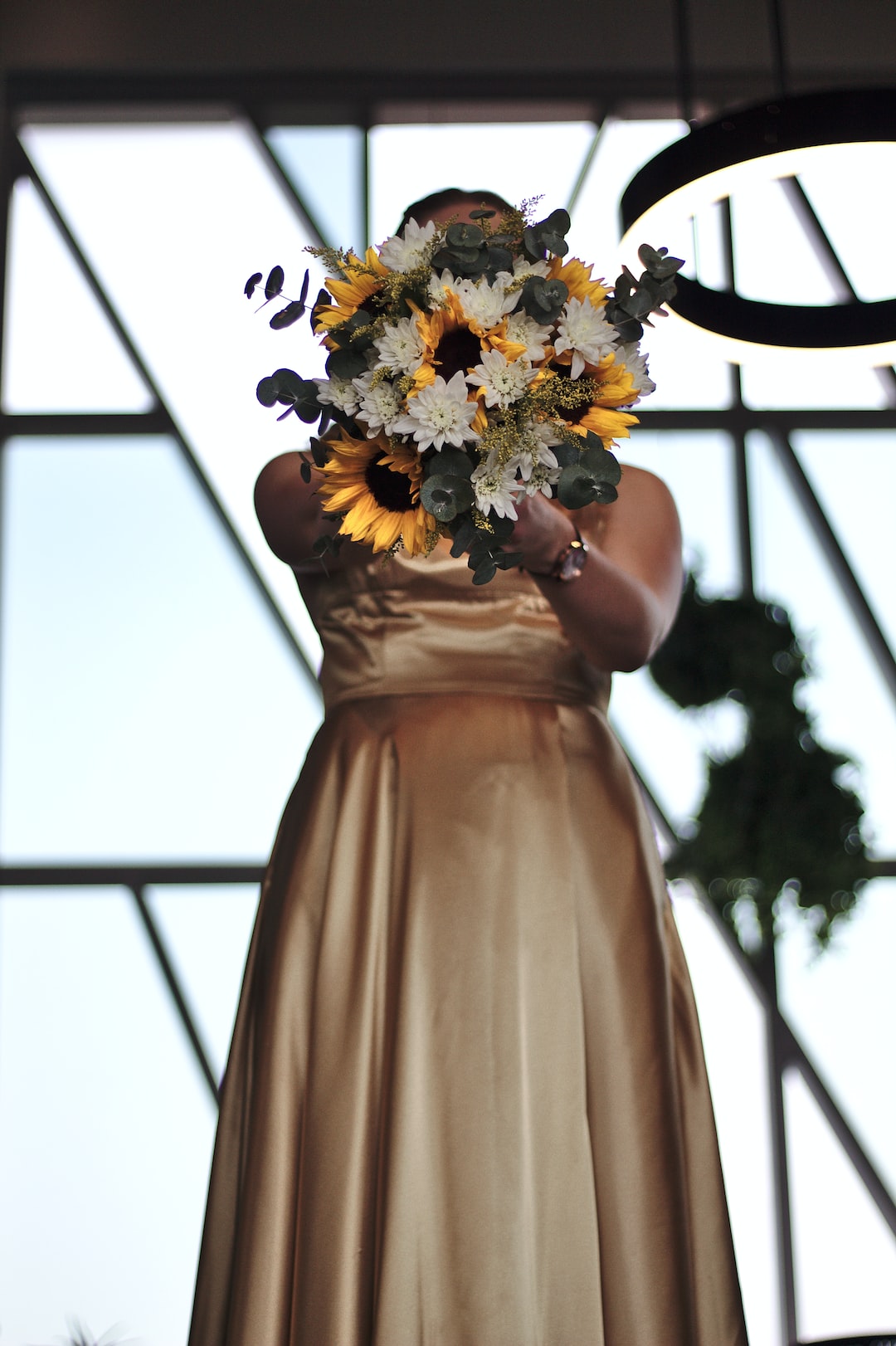 Meghan McGonagle of Frankfort, Illinois has been crowned reunion queen. A senior chemical engineering graduate, McGonagle is involved with the American Institute of Chemical Engineers and Omega Chi Epsilon. She hopes to work as a quality engineer in the pharmaceutical or automotive industry.

Aiden Benysh from Warsaw, has been named King of Homecoming. A mechanical engineering graduate, Benysh enjoys training and playing disc golf and would like to work in space exploration or racing.

Other members of the reunion tribunal included:

â€¢ Kelsy Taylor of Louisville, Kentucky, majoring in Marketing. Taylor has been a senior captain and captain for three years of the Trine University women’s basketball team. She is also a board member of the Student Athletic Advisory Committee, a member of the Multicultural Student Organization and the Black Student Union, an Ehinger member and a member of the HAC media team. After graduation, she hopes to work at a university in sports marketing.

â€¢ Zakareya Yousef, a major junior in sports and recreation from Oxford, Ohio. In addition to being a member of the synchronized skating and figure skating teams at Trine, Yousef is the Chief of Staff to the President of the Trine Student Government, responsible for student orientation and enrollment, and a member of the Sport Advisory Committee. student, connected athletes and sports management. Club.

â€¢ Jessalyn Friederick from Indianapolis, a senior business management major who is also currently pursuing her Masters in Business Administration. Friederick is President of the Kappa Sigma Alpha Sorority, Ehinger Fellow, Social Media and Management Intern for the NCAA Trine Men’s Hockey Team, Photography Intern for Trine Marketing and 2019 Sweetheart for the Alpha Sigma Phi Fraternity. She won the President’s List and MIAA Academic Honor Roll Honors and received the Media Creation Video Award in 2020. After graduation, she would like to work for a professional hockey team in Marketing or social media.

â€¢ Kayleah Anderson, an elementary education major from Hillsdale, Michigan. Anderson is involved with the Alpha Sigma Tau sorority, the Math Club and the Trine University Orchestra and is also vice president of recruiting for the College Panhellenic Association. She also works in an after-school program in Fremont. She hopes to teach in the fifth year after graduation.

â€¢ Brandon Murphy, a senior from Greenfield. Murphy has a dual specialization in management and finance while simultaneously pursuing his Masters in Business Administration. He is a member of the Trine men’s football team and vice-president of the Finance Club.