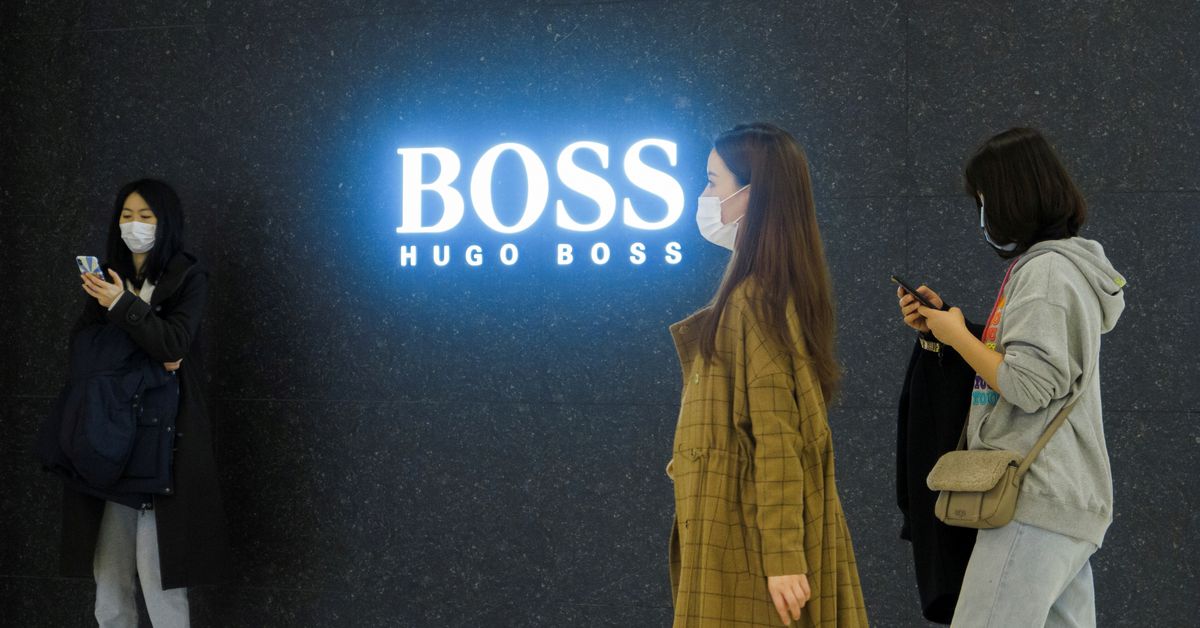 Frasers, formerly called Sports Direct, is moving upmarket and said on Monday it now owns 4.3% of Hugo Boss shares directly and another 28.5% through the sale of derivatives called put options.

A Frasers spokesperson also confirmed a Telegraph report that the British clothing and sportswear retailer now owns more than 5% of ASOS.

A stake above 5% would require a regulatory filing by ASOS. The company declined to comment.

Last Wednesday, ASOS, the former British star of the shift to online fashion retail, said it would overhaul its business model after the economic crisis and a series of operational issues have weighed on its profits.

Frasers first took a stake in Hugo Boss – a supplier to its House of Fraser and Flannels chains – in 2020.

“Frasers Group has a long history … of strategic investments to develop relationships and partnerships with other retailers, suppliers and brands,” he said, adding that he had “big ambitions” to grow. in the UK and beyond.

Ashley resigned as chief executive of Frasers in May and was replaced by his son-in-law Michael Murray, but still owns 69% of Frasers’ capital.