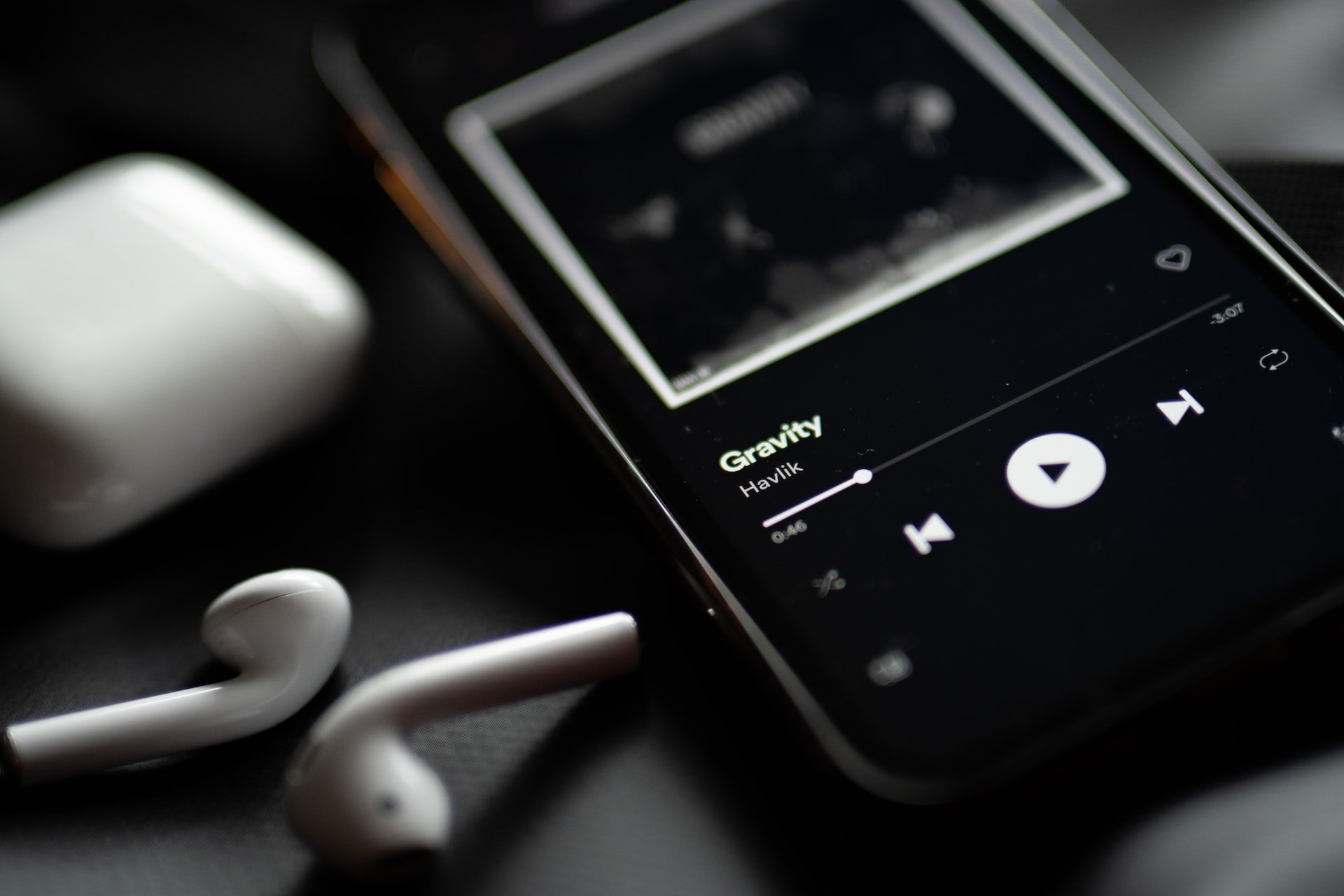 The Mechanical Licensing Collective (MLC), formed after the Music Modernization Act, distributed nearly $700 million in global royalties to its members.

The MLC held its second annual members meeting last week, sharing some key metrics the group has come across. He also announced that three current members of the MLC Board of Directors have each been selected for a second three-year term on the Board – the initial terms were due to end in October 2022.

MLC’s current match rate for all royalties processed as part of the September Royalty Allocation is 89%. MLC initial match rates for newly reported usage have exceeded 85% for six consecutive months.

The group now has over 22,000 members and added over 6,000 new members in 2022 alone. MLC has received over 17 million work registrations to date and has processed over 98% of those recordings. So far, the collective has made 19 monthly royalty distributions, and each one has been completed on time or ahead of schedule.

“We are incredibly proud of these achievements,” added MLC CEO Kris Ahrend. “Our team has worked hard to build robust data processing systems that allow us to distribute royalties accurately and on time. We have also released a suite of tools for our members that allow them to effectively manage their catalog data and correct any missing or inaccurate data they find. Although there is still work to be done, we are pleased with our progress and deeply appreciate all the support we have received from our members and the wider industry.