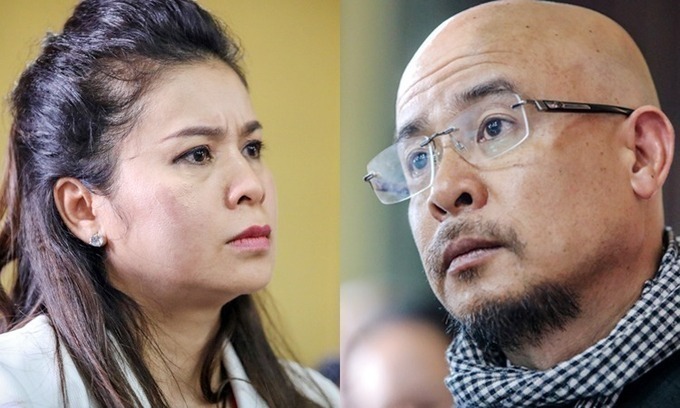 The decision was made by the Judicial Council of the Supreme People’s Court after a meeting on Friday afternoon, but its deliberations and rationale have not been made public.

She agreed to give Vu her shares in four other companies under the Trung Nguyen brand.

The Supreme People’s Court ordered in May last year that Vu would get 59.1% of the combined assets of VND7.93 trillion ($345 million) while Thao would get the remaining 40.9%.

As for the shares of the companies, valued at VND5.65 trillion, he decided that they should be split 60:40 in Vu’s favor and he would retain Trung Nguyen’s leadership.

In January this year, the Supreme People’s Procuratorate declared that the divorce should be annulled due to errors in the trial process and suggested a retrial.

African fashion retailers have raised the profile of local luxury. And after?

Celebrities seen at the 2022 Masters Tournament