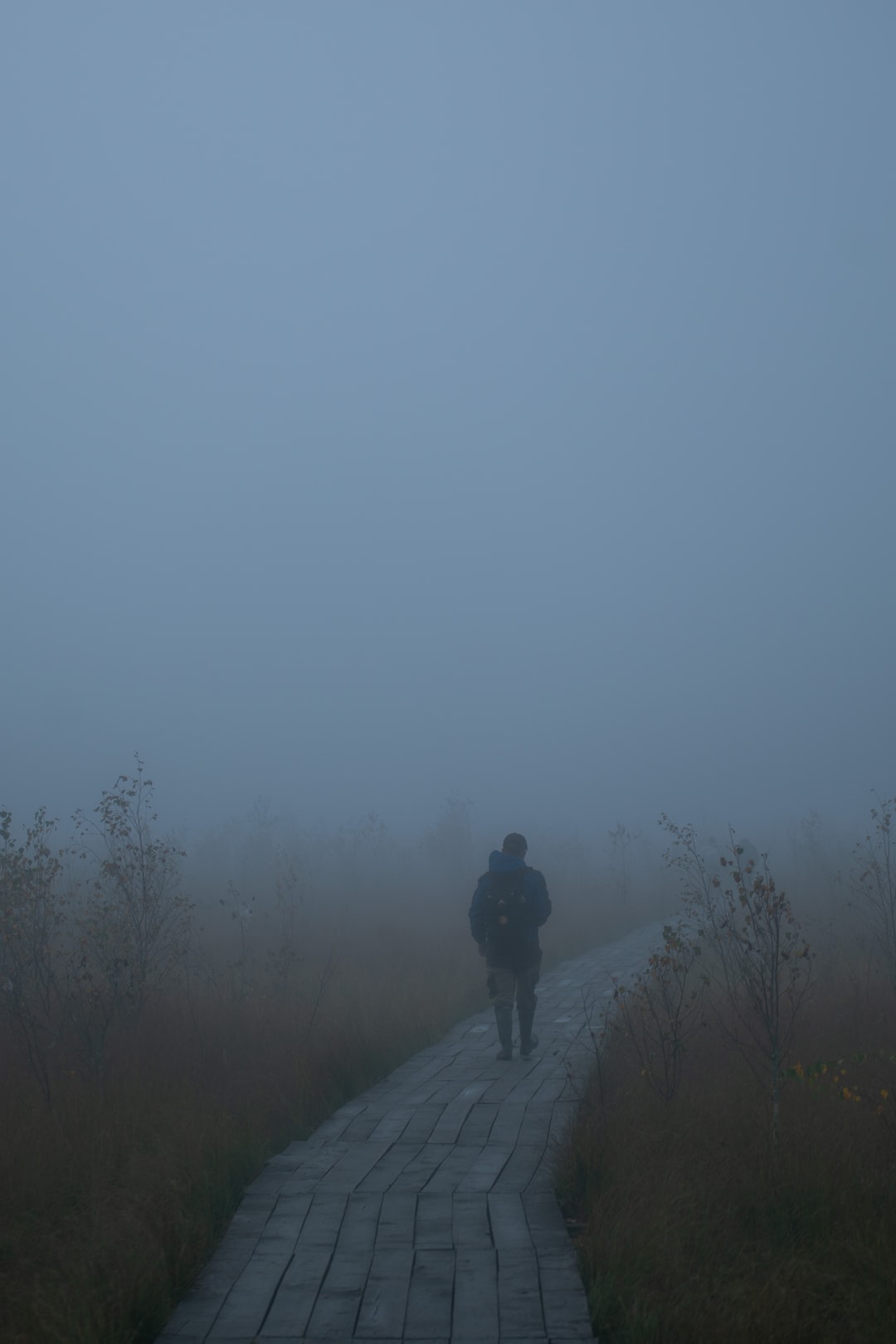 You may not feel capable of tackling global warming on your own. But the government measures could help wealthy consumers adopt greener lifestyles, according to a new German report.

Luxury boats are seen at the Monaco Yacht Show, one of the world’s most prestigious yacht shows, on September 22. REUTERS / Eric Gaillard

From banning private jets and yachts to reducing meat consumption, researchers this month urged the world’s major economies to adopt “sweeping” policies to limit the impact of luxury lifestyles. on global warming – even if they prove to be unpopular.

The carbon footprint of today’s ‘way of life’ in the 20 largest economies does not match the internationally agreed target of keeping the temperature rise to 1.5 degrees Celsius over the pre-industrial era, according to a new study by the Hot or Cool Institute based in Berlin.

Changes in individual behavior alone will not be enough without a major shift in government policies to push citizens to adopt greener lifestyles, the researchers said.

The UN Panel on Climate Science warned in August that global warming was dangerously on the verge of spiraling out of control and would lead to global climate disruption for decades to come.

Here’s a look at the carbon footprint of citizens in the world’s major economies and what governments can do to reduce it:

There are “huge gaps” between current per capita carbon footprints and the 1.5 ° C warming cap, according to a study by the Hot or Cool Institute, based on an analysis of half the group of G20 countries.

All of those analyzed – Canada, Finland, Britain, Japan, China, South Africa, Turkey, Brazil, India and Indonesia – exceed the lifestyle carbon footprints for 2050 that would meet the 1.5C target.

Lead author of the report, Lewis Akenji, said discussing lifestyle changes “is a hot potato issue for policymakers who are afraid of affecting consumption or the lifestyle of voters.”

But without addressing the lifestyle of the rich, it will not be possible to curb climate change, he added.

The key question, he said, is “how to distribute the remaining and declining carbon budget in an equitable manner that allows everyone equitable opportunities for a life with dignity?” “.

Which lifestyle choices have the biggest impacts?

Food, housing and personal transportation have the greatest impact on climate change – accounting for about four-fifths of the total lifestyle carbon footprint, compared to other areas like goods, recreation and services, according to research.

But changes in individual behavior alone will not be enough to transition to a low-carbon society, the researchers arguing that these must occur alongside broader system change.

“Behavior change cannot do much without a complete reversal of our political, financial and economic models favorable to growth towards a more holistic welfare economy ”, declared Sandrine Dixson-Declève, co-president of the Club. de Rome, a Swiss non-profit association. .

Research calls for a “rapid and drastic” reduction in the carbon footprint in these countries, in order to keep the 1.5 ° C warming target within reach.

What changes need to happen?

Other policies that governments should consider include limiting the size of houses or supporting co-housing, capping the use of public space for roads and parking lots, and setting standards for higher minimum efficiencies for devices.

Are the impacts on lifestyle similar in large economies?

There are “deep inequalities” in lifestyle greenhouse gas emissions among the world’s major economies, according to the report.

For example, a resident of Canada – which has the highest per capita emissions among the 10 countries analyzed – has on average a lifestyle footprint more than six times larger than a person in Indonesia.

To remedy this disparity, it recommends that governments adopt the idea of ​​a “fair consumption space” which would make it possible to distribute the remaining carbon budget equitably.

Thomson Reuters Foundation, the charitable arm of Thomson Reuters, covers the lives of people around the world who struggle to live freely or fairly.