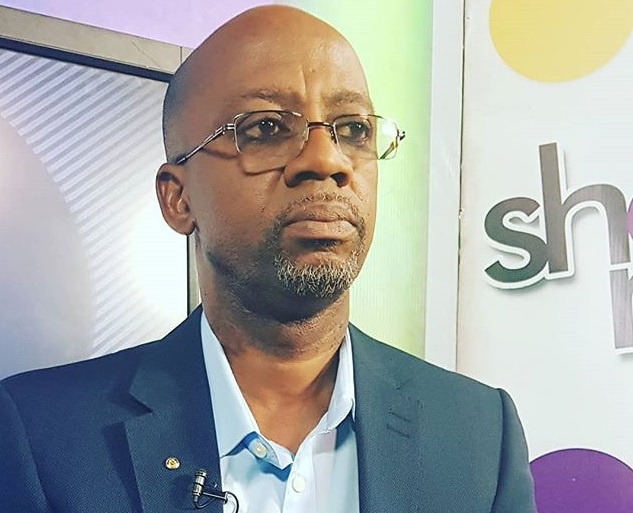 Veteran highlife artist Rex Omar has detailed how the Ghana Music Rights Organization (GHAMRO) tracks the airplay of songs by artists registered with the institution to help allocate royalties due to them. due.

Rex Omar noted that the distribution system has been totally changed, therefore they no longer look at the number of albums the artist has or how long they have been registered with the institution to decide how much to pay. “Now the number of your songs that get played will determine how much money we give you,” he said.

Interviewed on Showbiz Xtra by host, Doctar Cann on Happy FM, he explained how GHAMRO keeps track of songs playing on radio and TV stations across the country.

He revealed that GHAMRO is now affiliated with an Irish company that records all radio stations and their activities, and this is how they are able to keep track of the songs that are played.

“It shows us which song was played from which artist, what time it was played, how long the song was played, the radio station that played the song and all the other details so at the end of the day, the system will aggregate the number of each artist’s songs that have been played and then from the logging we know which artists to pay and how much to pay them,” he redacted.

Also talking about distribution, he told Doctar Cann that “Last December we recorded over 131 radio stations across the country and we know that some people’s songs are played at parties but not on the radio. , so with the money we made from it, in order not to disrupt the system and people complaining that we only pay those whose songs have been recorded, we decided to give 60% to each recorded musician so that the 40% goes to those whose songs have been recorded”.

Rex added that the GHAMRO has signed another contract with a South African company called CAPASSO which collects royalties from digital platforms and remits them (GHAMRO), therefore he assured that the artists will receive a lot of money and that the issue of royalties not being paid will soon be a thing of the past.