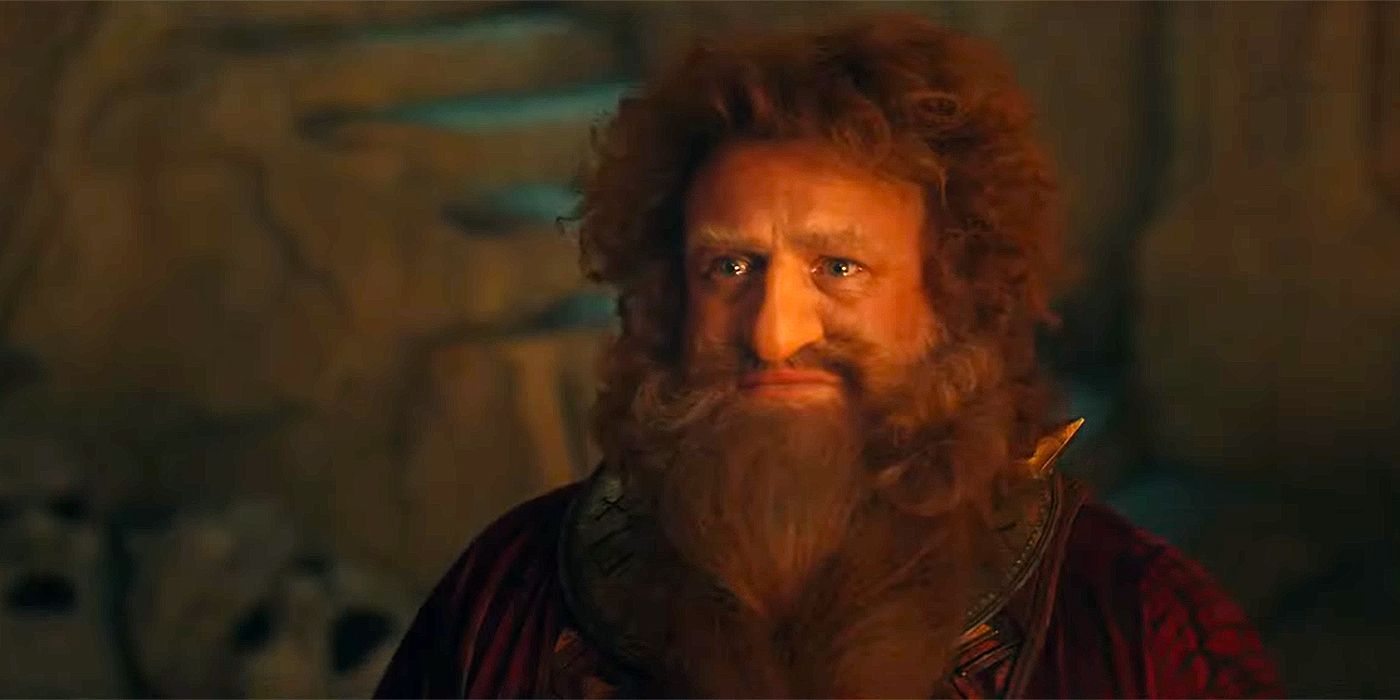 JRR Tolkien’s Middle-earth is a high-fantasy realm that extends beyond the surface world, offering an equally rich and expansive subterranean expanse. The Prime Video Original Series The Lord of the Rings: The Rings of Power showcases the glory of the dwarven kingdom of Khazad-dûm and its highly influential royal couple, Prince Durin (Owain Arthur) and his wife, Princess Disa (Sophia Nomvete). As evil smolders in the forgotten recesses of Middle-earth, Durin and Disa come face to face with unlikely allies as they step in to defend their underworld realm.

In an exclusive interview with CBR, Arthur and Nomvete revealed the extensive process of making their dwarf characters. The pair expressed joy and honor at being able to add to Tolkien’s fan-favorite canon in power rings and shared how close the cast and crew grew during production on Season 1.

RELATED: The Lord of the Rings: Why Warrior Galadriel Is Cursed in the Rings of Power

CBR: You can’t have The Lord of the Rings and Middle-earth without dwarfs. How did he bring this perspective and join this world that readers have known since 1937?

Owain Arthur: What an honor!

Sophia Nomvete: What an honor, what a joy, to represent this world and to be the faces of this world of Khazad-dûm at this time in their glory, in their golden age. To share it with Owain, Prince Durin, it was flooded with glory for me, that’s for sure.

Arthur: There are similarities between me and Sophia and Disa and Durin; I’m sure we’ll turn into dwarfs one day. [laughs] It’s just great to be able to train in New Zealand with people you love, with friends.

When you spend all that time doing your hair, makeup, and dressing up, how does that process help you find character?

Nomvete: For me, the moment throughout the process of building this wonderful Princess Disa, I would say the crown was when the costume was put together. It was kind of my thing throughout my working process. This is where I begin to find my bearings and fly away. To have such an amazing costume and look, that moment when it all came together was a whole different dimension and jumped from the wonderful preparation we had done before. It was just wonderful, and immediately I was able to fit in and become Disa.

Arthur: For me, my beard is in about 16 pieces, and throughout the various stages of construction, you’re kind of like, “Oh, there it is!” [laughs] It’s just these last little cones, right here [on the cheekbones] — it was like, “He’s here!” Come on, go to work!

RELATED: LOTR: The Rings of Power Composer Reassures Skeptical Fans: “We Did It”

With this production going on for so long and the cast and crew being so close in New Zealand, how has that influenced your performances?

Arthur: It helps to spend all that time with your colleagues. You feel comfortable and we spent a lot of time at each other’s house when we were there too. We would have cups of coffee and really talk about work, which we had to detach from. [laughs] It was great. It was beneficial.

Named: We just have to really immerse ourselves. We were so far from home that the world of New Zealand, our Middle Earth, became one, and we were all there together. It’s become a really immersive experience, and I think the fans and the world will see how committed we all are in terms of storytelling and the creative process. power rings.

Developed for TV by JD Payne and Patrick McKay, The Lord of the Rings: The Rings of Power premieres September 2 on Prime Video.