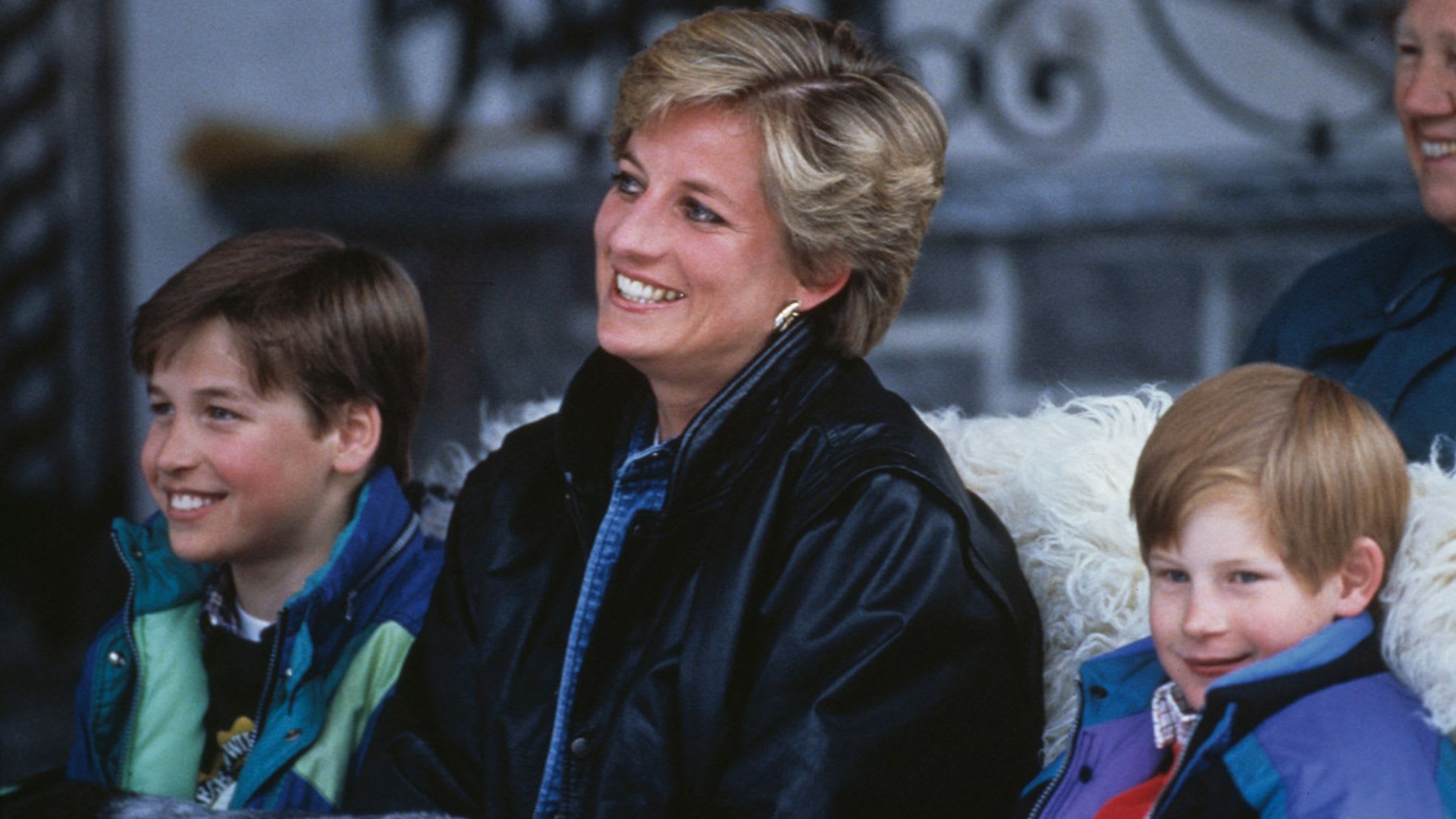 A former butler Prince Charles revealed intimate details from inside the royal household – including a touching anecdote about Prince Harry.

MORE: 13 of Princess Diana’s cutest moments with William and Harry

Grant Harrold worked for Prince Charles for seven years after a lengthy six-month interview process to secure a position in the Royal Household.

WATCH: Prince Harry asked if he misses his brother William – see his reaction

Talk to SlingoGrant was asked about William and Harry’s childhood following the death of their mother, princess dianaand whether Prince Charles had tried to fulfill his wish that they had a relatively “normal” upbringing.

“That will answer your question,” he replied. “I was off duty, had just started and walked up to the house to grab something and ran into Prince Harry.

“He was asking me if I was okay, if my house was comfortable – he’s 18 here, he’s young – and then he said to me, ‘Do you have anything to eat? We’re going to have a takeaway, you want to come for a takeout?'”

MORE: Who are Prince William’s most loyal friends?

Grant continued: “I declined, but I sat with them while they had it, just informally, but it was really fun and I thought that was obviously how they had it. been brought up.

“Diana’s influence continued. Do they do the same with their children? I have no doubts. I don’t really know if they go to McDonald’s or KFC, but it doesn’t wouldn’t surprise me.”

READ: Meghan Markle reveals why she won’t be sending Archie and Lilibet to a UK school

It comes as Prince Harry and Meghan Markle prepare to make their first appearance in the UK since attending the Queen’s Platinum Jubilee celebrations in June.

Harry and Meghan are currently in the UK

The couple will attend the One Young World Summit, where Meghan will also deliver a speech, on September 5.

While there, Harry and Meghan will briefly travel to Germany for the Invictus Games Dusseldorf 2023 One Year to Go event, before returning to the UK for the WellChild Awards on September 8.

Make sure you never miss a ROYAL story! Sign up for our newsletter to get all our celebrity and royalty news straight to your inbox.