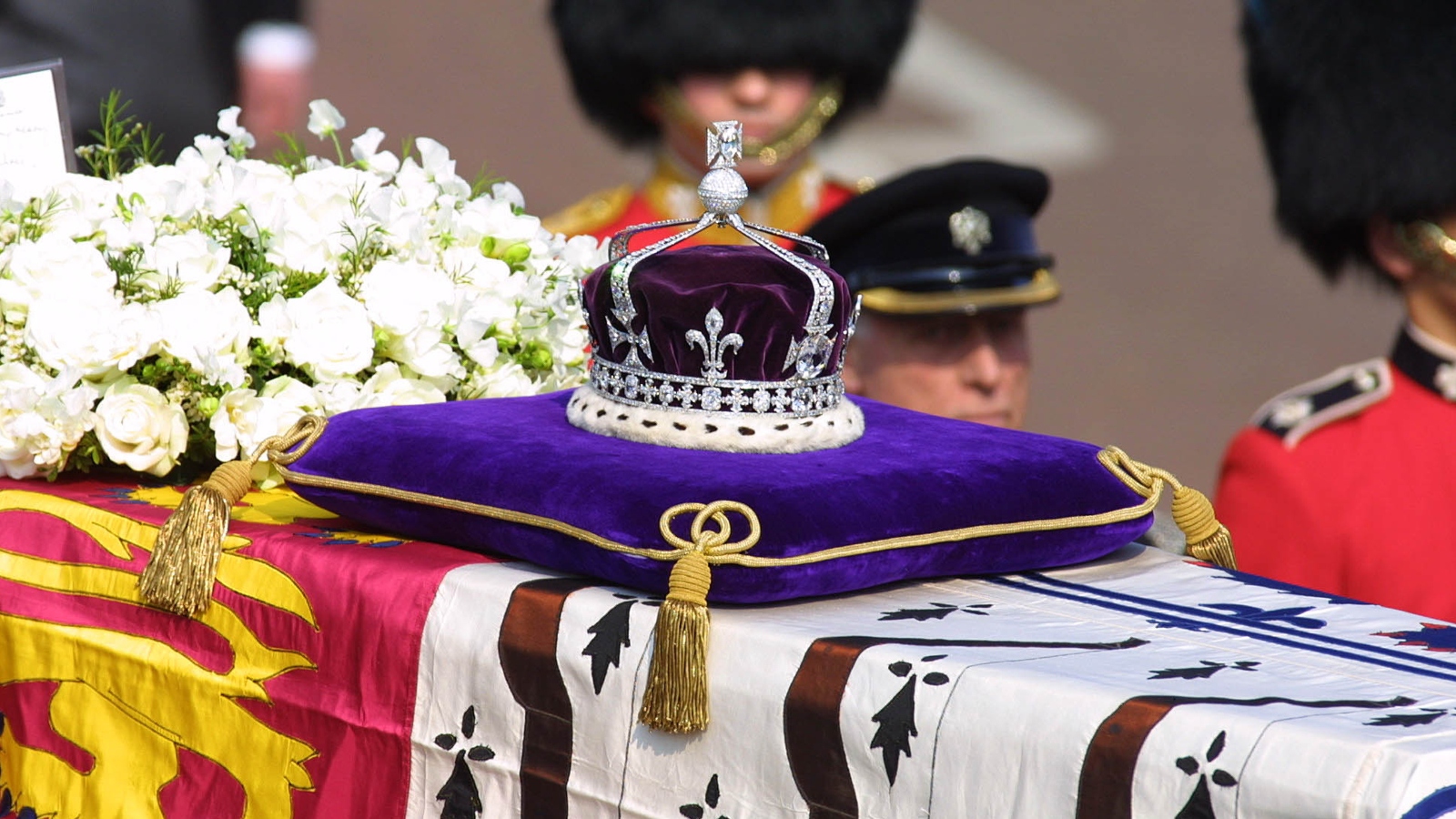 Royalty and the ruling class

“The English bourgeoisie has erased even the memory of the revolution of the seventeenth century, and recasts all its past in the form of ‘gradual changes’.” – Leon Trotsky

The adulation of the monarchy evidenced by the response to the Queen’s death and the accession of King Charles III shows how true it still remains, nearly 100 years after the Russian revolutionary Trotsky wrote those words. The combined efforts of the British (and international) ruling class and its many acolytes and hangers-on must ensure that we see the anachronism of hereditary power as a natural, gradually evolving process, filled with a tradition that provides stability and certainty.

The principle of the monarchy is clear: there is absolutely no qualification to be head of state except to be born there. It goes against the democratic principle that most of us subscribe to, but it has a very important function for British capitalism. Just as we have no say in who is the CEO of the company we work for, nor over the functioning of the Bank of England, nor over the mechanisms of the market which decrees the tripling or quadrupling of our energy bills, we should accept that those who have always governed us should continue to do so.

The events of the past few days show how every institution in society is geared towards reinforcing this message: gloomy and sometimes tearful news anchors speak of the Queen’s death as a personal loss; the large Republican minority in this country simply has no voice and is being criticized for daring to raise issues with the whole notion of kingship; working-class entertainment and activities (football and festivals) are canceled out of “respect” while opera and theater continue.

Britain’s royal tradition is masked by often obscure and incomprehensible rituals, designed to trick us into thinking it’s the pinnacle of a stable society. The prodigious wealth of the queen and her descendants is simply not mentioned, while instead we hear of her frugality and use of electric fires at a bar.

The British monarchy has endured into the 21st century in a way that often makes it seem outdated – in fact, it’s a central element of British capitalism and a highly ideological underpinning of a system of empire and exploitation that has endured ever since. hundreds of years. In 1914, Europe was mainly ruled by empires and kingdoms. At the end of World War I, the defeated powers – the German and Austro-Hungarian empires, the Ottomans and the Russians, whose tsar was overthrown by revolution in 1917 – all lost their monarchies. Britain retained its kingship, although it began to lose its empire. The Windsors, as they became known during the war after changing their name from German, retained many ceremonial trappings – ornate uniforms, cavalry and coaches, honors and titles – which they still retain today. Yet beneath it all lies a hugely wealthy and influential family, closely tied to the political system and the City of London, one of Britain’s major landowners and closely tied to the economic system itself.

The revolution that took place in the 17th century was a struggle between the absolutist monarchy in the form of Charles I and the parliament he tried to marginalize. The resulting civil war led to the execution of Charles, the abolition of the monarchy and the House of Lords, and the creation of one of the first republics in the world. Although Charles II was restored in 1660, it was a monarchy on very different terms. Capitalism and the British empire are growing rapidly – ​​this is the era of the creation of the Bank of England and the East India Company – and the role of the king is now constitutional, ensuring the smooth running of these institutions. The “Glorious Revolution” of 1688 ensured no return to absolutism.

This whole process is largely hidden today. Unlike the French and American revolutions, there is no day to celebrate his achievements. To do so would be to admit the defeat of the monarchy and the possibility of a society without hereditary principles.

The 70-year reign of Elizabeth II saw Britain decline as an economic power but also as an imperial power. The countries of the empire gained their independence, although a number retained the British monarch as head of state. This was already beginning to change and will no doubt continue. In Britain, the monarchy will face many problems. The Queen had a level of popularity and respect, partly due to her longevity, partly due to her connection to World War II, which achieved almost mythical status in terms of propaganda and ideology, partly due to the fact that ‘She is not seen as a politician, who are widely discredited. Charles will have a much harder job. Already, polls show that his support is disappointing to say the least. There is much less support for the monarchy among the younger generations than among the older ones. There is also much less support for a “United Kingdom”, as Scotland in particular shows.

In addition, the social, economic and political crisis currently raging in Britain will resurface once the period of mourning is over. It is remarkable to have a change of Prime Minister and Head of State in the same week, but that is what we have just seen. Support for Liz Truss, even within her own party, is not strong and the plans she has for the energy crisis, which is essentially a large bailout of energy companies at our expense, will prove very unpopular.

British politics is in a strange place. There has indeed been no government since June, it and parliament are now on hold until after the funeral, there is talk of postponing party conferences, as the TUC has already been. At the same time, there is a rise in class struggle and antagonism towards government and employers over the cost of living crisis. The political vacuum and growing working class discontent will not go unnoticed by the ruling class. He hopes he can ease the struggles and sees supporting the monarchy as a good way to do that. This reinforces the idea of ​​a “one nation” and that “we are all in this together”. We shouldn’t be fooled.

The strikes scheduled for this week have been postponed, wrongly in my view, but not the attacks by employers on workers. They will try to use this period to weaken the momentum of the strikes and reinforce the idea that effective wage cuts must be accepted “in the national interest”. But there is not a single national interest. We live in a class-divided society in which royalty plays an important role in reinforcing ideas that inequality is natural and the impossibility of fundamental change. It has no place in a democracy and is contrary to the idea of ​​socialism and equality.

This article was first published by Counterfire.

Support Spring’s annual fundraiser to raise $35,000.
Please donate $1, $2, $5 or more and help us bring socialist ideas to a wider audience. Make a donation