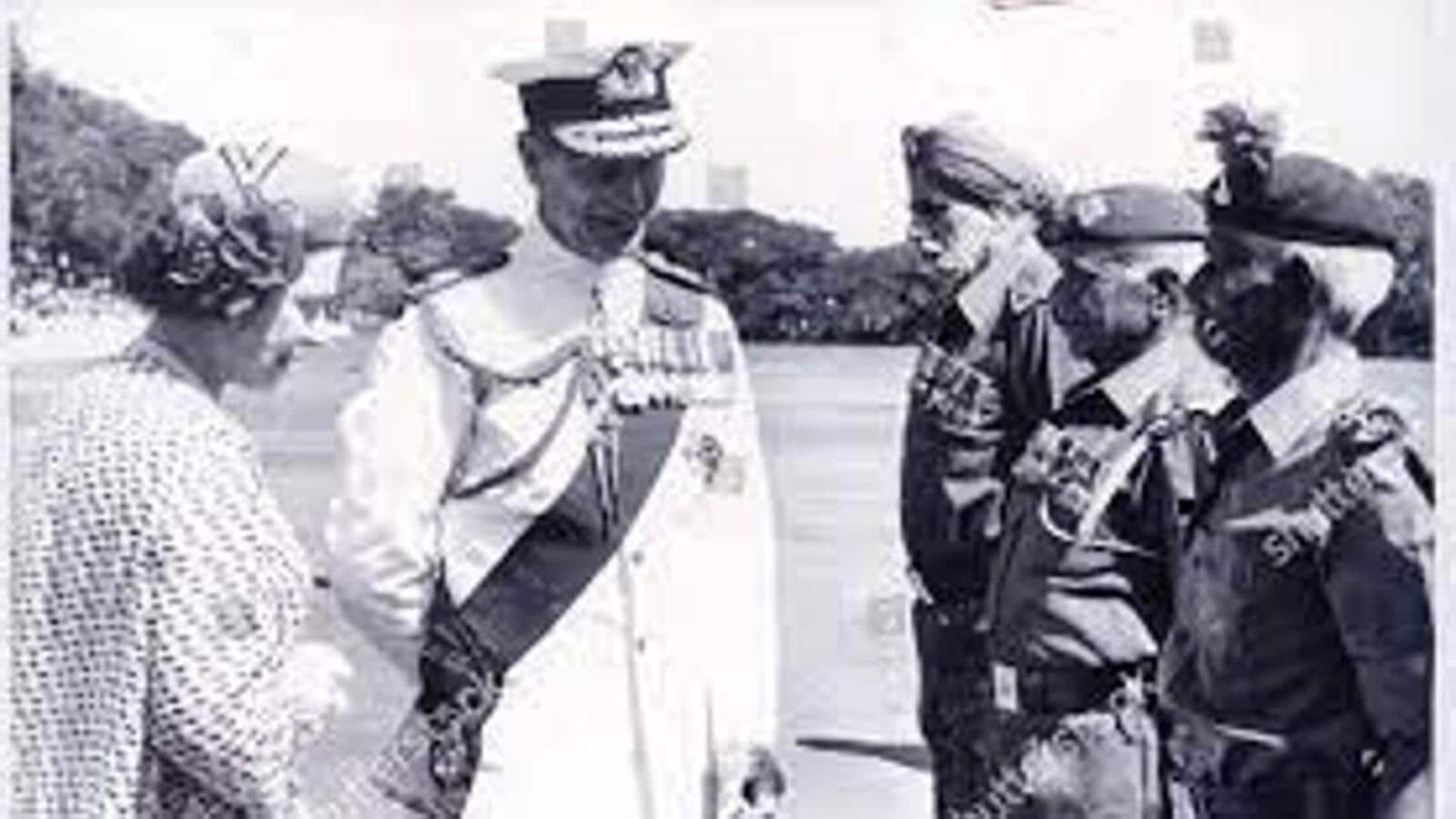 On hearing the news of Queen Elizabeth II’s death on September 8, I was reminded of November 21, 1983, when she visited the National Defense Academy in Khadakwasla with Prince Philip. A big parade is organized in his honor.

Being the humble second termers of the 69th course, we faced the brunt of grueling exercises at odd hours. The parade presented to the royal family turned out to be the best in the annals of NES history. The queen was very impressed and was quick to put it down. She said in her official address: “I say it from the bottom of my heart that I have never witnessed such an impressive parade in my entire life. It was out of this world. I wish I had the same practice procedures in England.

There couldn’t have been a better compliment from the Queen. Prince Philip was also visibly impressed when he witnessed the perfect exercise of our orderlies marching with the table carrying memorabilia in true military style. He immediately ordered his ADC on the spot to get the sets of pens he had brought from England. During the parade, as the jeep carrying the Queen and the NDA Commander passed Champion Squadron, the Squadron Cadet Captain (SCC) was expected to lower the flag as a mark of respect. However, the CSC was so mesmerized by the queen’s intelligent looks that they delayed lowering the flag for a few seconds, inviting the angry gaze of our commanding admiral, standing next to her in the jeep.

The parade was to be followed by a delicious lunch where all the cadets and the queen were to have their lunch in the huge dining room. To ensure that everything went smoothly in this high-profile event, the dispensation of the day had instructed a political dignitary to review all arrangements for the parade and lunch. Suave and dashing rider Col RS ‘Pickles’ Sodhi, our riding officer, doubled for the prince, while his gracious wife Nafisa Ali stood in for the ‘queen’ for rehearsals. This political dignitary had a strong aversion to the English menu. This caused him to speed up his diet. He closed his plate, forcing us to do the same, leaving us all starving.

Fortunately, after he left, the commander allowed us to eat. On the last day, all of the cadets waited behind the chairs in mind-boggling silence, waiting for the six-course meal. As the Queen sat down, on a pre-determined signal, the 1,648 cadets pulled up our chairs in unison without any shrill noises and sat in silence. The menu was so impressive that I have kept a copy of it to this day. There was mulligatawny soup, several varieties of baked fish and chicken in an elegant sauce, trifle pudding, coffee and chocolates. The group present played different tunes for each of the six courses.

By any measure, it was the best formal dinner we have ever attended. We were Champion Squadron and were able to sit in the central hall of the stately mess from where we could see the Royals eating. I clearly remember the Queen taking her time to close her plate between courses, which showed her compassion for young people. The aftermath of the Queen’s visit that stood out to me the most was the generous waiver the Commandant gave to all cadets whose punishments were pending, due to the overwhelming success of the event. Needless to say, I was the happiest cadet around the academy. [email protected]

The writer is a freelance contributor based in Patiala