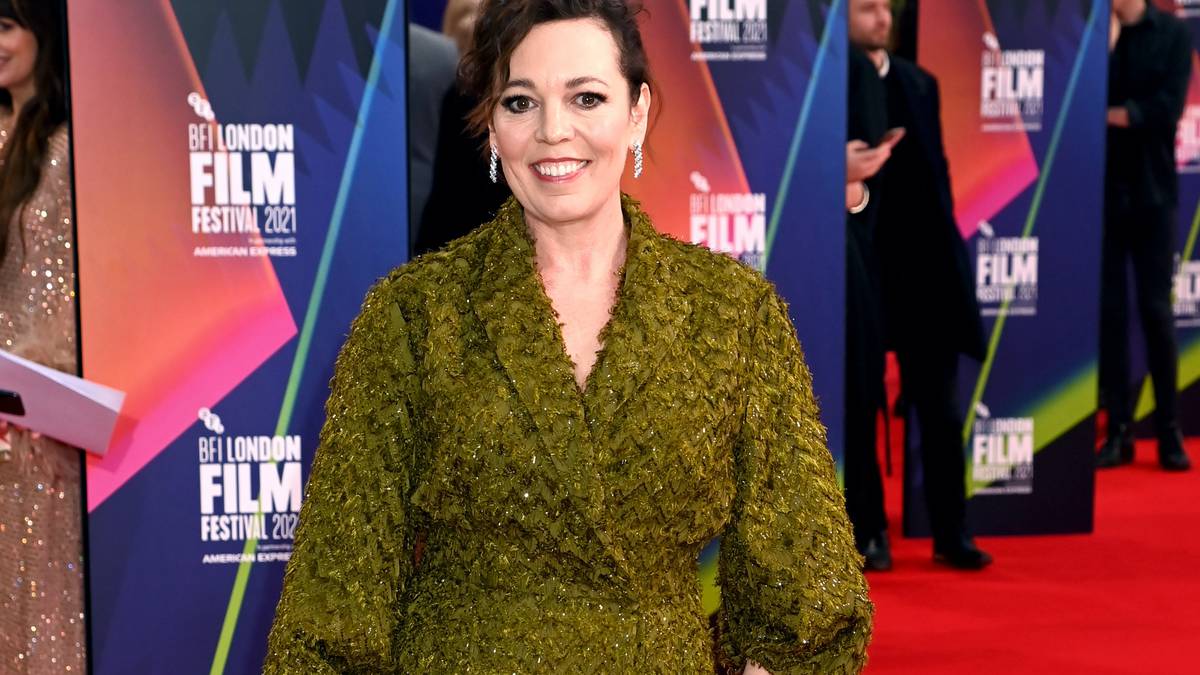 London-based Kiwi fashion designer Emilia Wickstead is used to seeing her designs about British royalty and aristocracy, but she’s been making waves with entertainment stars in recent months.

Earlier this month, Kruger wore a bright pink Wickstead knit jumpsuit for a press interview for her new spy flick, The 355. Gaga, who wore all the top designers for her House of Gucci press tour , recently wore the orange version of the Kruger ensemble. as she discussed the film in a video chat with entertainment bible Variety.

Wickstead said it was an honor to dress Emma Watson when she attended Al Gore’s Climate Reality event in Edinburgh late last year.

The designer called the Harry Potter star inspirational and dressed her eco-friendly for the occasion, creating a bespoke, handmade two-part green floral print using recycled yarn and scraps of taffeta Faille from its Resort 2022 collection.

Colman chose the Goldie dress from Wickstead and looked like the queen on the red carpet at the London premiere of The Lost Daughter last October.

Celebrities who kick off 2022 with engagements