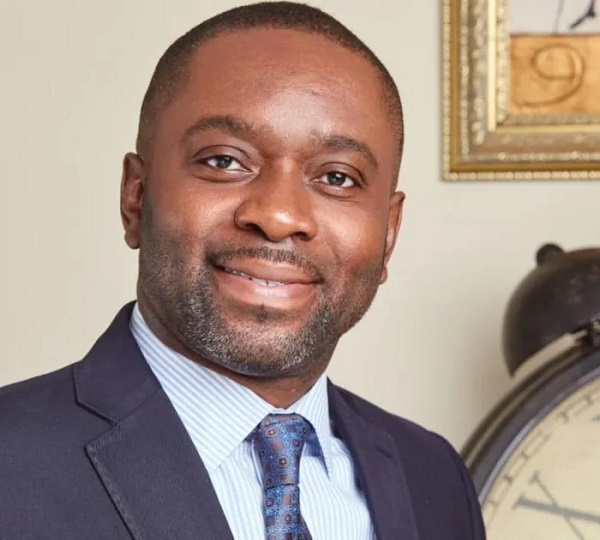 Royalties owed by the government on non-gold minerals such as manganese, salt, limestone and mining activities are expected to see a recovery, due to an inter-agency collaborative framework and a working group initiated by the Minerals Revenue Investment Fund (MIIF).

The framework is part of a MIIF strategic direction to improve royalty collection, expand the royalty network, and streamline reporting on royalty payments from non-gold mining companies.

The collaboration was launched in December 2021 and has improved the efficiency of collections by the Ghana Revenue Authority (GRA), which is responsible for collecting fees on behalf of the MIIF; the Ghana Standards Authority (GSA) which assesses standards and precise measurements of mineral production; and the Minerals Commission (MINCOM), regulator of the mining sector.

Prior to the implementation of the inter-agency framework agreement, operators of quarrying, limestone, salt and sand activities either failed to honor payments or underpaid their royalties.

Mining royalties are payments made by all mining companies to the Government of Ghana through the MIIF for the right to continued production from a particular mine.

In Ghana, royalties are usually agreed as a percentage of the gross or net production of each mineral – including salt, limestone, sand mining and mining activities.

MIIF Managing Director Edward Nana Yaw Koranteng told reporters in Accra, “I am extremely confident that we will see an increase in royalties for Ghana from non-gold producers by the end of 2022.

The gold sector, which accounts for around 92% of mining royalties, is also expected to see increased production with the arrival of new mines this year, supported by a rise in the price of gold due to global economic uncertainty. , an apparently weaker US dollar. and heightened geopolitical tensions highlighted by the Russian-Ukrainian war.

“We expect new manganese mines to be announced soon, along with additional barite and lithium discoveries.

“My optimism is however based on the steps we have taken with this inter-agency collaboration which includes an inter-agency working group for minerals other than gold which could see royalties from activities such as mining, limestone and sand mining increase by more than 100%, for each flow in 2022.”

Edward Koranteng expressed his deep gratitude to the Directors General of MINCOM and GSA – Martin Kwaku Ayisi and Professor Alex Doudou respectively, as well as the Commissioner General of GRA, Reverend Dr. Ammishadai, for agreeing to collaborate with the MIIF on this initiative.

He added: “Since the launch of the initiative in December 2021, the MIIF, for the first time in its two-year history, has started receiving royalties from sand winners. Royalties from quarries and limestone activities have jumped 105% and 125% respectively since the start of the year.

“There is still a huge gap between actual and potential with respect to royalties from the aforementioned minerals, but we intend to intensify our efforts on this initiative.

“I am pleased to announce that the Minerals Development Fund (MDF) will soon be added to this inter-agency mechanism to give us a holistic view of the royalty landscape, including outflows to benefit mining communities and Ghana as a whole. “.

Edward Nana Yaw Koranteng added, “The quarrying sector, for example, is expected to give Ghana at least GH¢50 million a year, but only brought in GH¢3.8 million in 2020.

“The salt sector can also be developed to increase royalties exponentially, while silver also has the potential to increase due to its correlation with gold production.

“These underpayments are what inter-agency collaboration seeks to stop,” said Edward Koranteng.

Interagency committee chair Francis Appiah-Amoh of the GRA told reporters, “We learn a lot just by sitting in the same room and sharing our processes.

“We have realized that there are many areas where we work better together. We are confident that by the time we move into full implementation of our report, paying royalties will be easier, faster and more transparent to everyone.

“Another positive effect we are seeing is that operators in the non-gold sector will become more efficient in their operations. We are not just looking to get payments. We are also looking to help them become more productive.”

For Edward Koranteng, MIIF’s objectives in this strategic collaboration are clear.

“We must deliver on the President’s vision of securing future wealth for Ghanaians through the MIIF. We achieve this by investing our mineral wealth in profitable asset classes that will produce dividends for future generations.

Koranteng added that MIIF, which recently acquired a stake in Asante Gold Corporation, listed in Toronto and Frankfurt, is also looking to invest heavily in the small-scale mining sector.

He said: “We intend to invest up to US$500 million in the sector over the next seven to ten years, through collaborative foreign direct investment and guaranteed drawdown agreements for small-scale miners under an initiative called the MIIF Small-Scale Mining Incubation Program. ”.

According to the CEO, this program has the additional objective of promoting environmentally sustainable mining; formalize the small-scale mining sector, thereby improving revenue generation; and help Ghanaians reach the “dominant heights” of the mining sector,” concluded Edward Koranteng.

Five Female Celebrities You Didn’t Know Were From the Caribbean