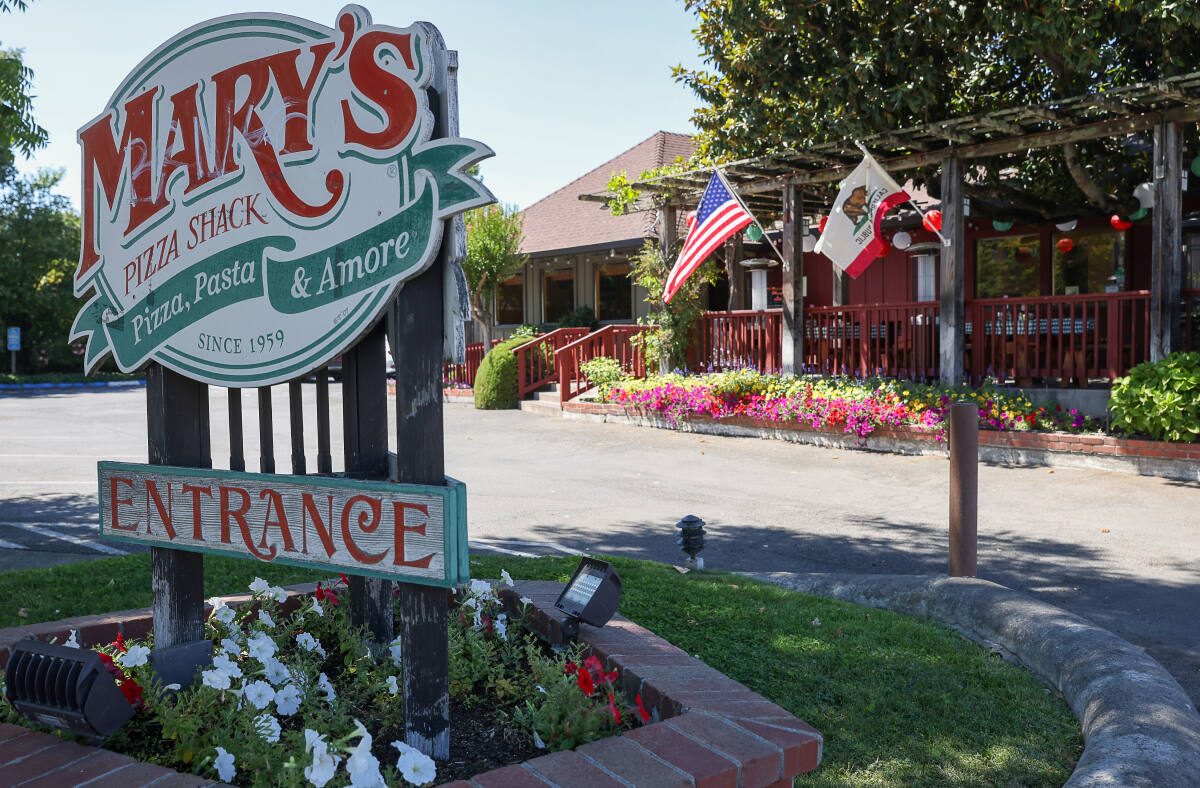 The vineyards and nature of the Valley of the Moon attract everyone, from celebrities to retirees

The inhabitants, too, have become famous. Actor and comedian Brian Posehn, who played kind-hearted geologist Bert on the long-running sitcom “The Big Bang Theory,” grew up in the Valley. Chuck Williams founded his Williams Sonoma gourmet cookware shop in town; the flagship store is located on Broadway near Sonoma Plaza.

The Beauty Ranch, home of author-adventurer Jack London, is now Jack London State Historic Park in Glen Ellen. The 1,400-acre park includes hiking trails, a museum, the cottage where London wrote many of her books, and the ruins of her stone Wolf House. The park is hosting a free community day from 11 a.m. to 4 p.m. on September 25.

Transcendence Theater Company presents its popular “Broadway Under the Stars” shows in the ruins of the park’s cellar.

Throughout the Sonoma Valley, each city, town, and hamlet holds a unique place in the area’s rich history, which dates back to the days of indigenous peoples like the Coast Miwok, Wappo, and Pomo tribes.

While schooners and stagecoaches once brought visitors to the Sonoma Valley, the advent of the railroad system saw train depots and tracks across the region. The Sonoma Valley Historical Society operates the Depot Park Museum in Sonoma, with its Rand Room dedicated to railroad days past.

El Verano was a boom town in the late 1880s after a train depot was built. Locals stop at the El Verano Inn, circa 1887, a neighborhood bar that first served as a general merchandise store during busy railroad days.

JoAnn Pedroncelli, a lifelong resident of El Verano, loves the rural community where her family roots run deep. Three of his 13 great-grandchildren are sixth-generation residents of El Verano. Pedroncelli’s house overlooks vineyards and oak trees, with rolling hillsides nearby.

The area is popular with cyclists, joggers and walkers in the scenic neighborhood. ” It is in the countryside. You feel free,” Pedroncelli said.

Nearby, The Springs area was once home to historic resorts and therapeutic mineral hot springs. The area along busy Highway 12 has been revitalized in recent years with streetlights, sidewalks, and other improvements. It is home to a large Latin American population, with several Latin American businesses located along the highway, including restaurants, ice cream parlors, and taco trucks.

The La Luz Center, located between Boyes Hot Springs and Agua Caliente, offers many resources, including community engagement, economic promotion and family service programs. ArtEscape, a nonprofit arts organization and gallery based in the Springs area, hosts a wide range of classes, workshops, and events for children and adults.

There is plenty to do outside

The valley has many local, regional and national parks for hiking, biking, horseback riding, picnicking and camping. Visitors can participate in guided programs ranging from bird watching to forest bathing (Shinrin Yoku).

At Sugarloaf Ridge State Park in Kenwood, park visitors can stargaze at the Robert Ferguson Observatory, operated by the Valley of the Moon Observatory Association. Upcoming programs include a public star party at 8 p.m. on October 1 to observe the night sky.

Sonoma Raceway, at Highways 37 and 121, draws countless visitors to its NASCAR races and other events. Its 40-year-old Speedway Children’s Charities is one of many nonprofit organizations in the Sonoma Valley that help make a difference for those in need. To date, he has donated more than $61 million to charities helping children across the country.

Children will find lots of fun in the Sonoma Valley. There’s Sonoma TrainTown Railway, an amusement park with a 1/4 scale train to ride; Sonoma Fun Center with an arcade and an 18-hole miniature golf course; and Cline Family Cellars, where the California Missions Museum houses scale models of California’s 21 missions, along with paintings and historical artifacts, perfect for youngsters studying California history.

At the non-profit Charlie’s Acres near Vineburg, visitors can meet rescued farm animals living in this welcoming sanctuary. It hosts tours, herbal picnics and other special events.

Those who live in Sonoma Valley understand what draws so many tourists to Moon Valley.

“There’s a charisma about it,” said Paul Ford, who moved to Sonoma from Carson City, Nevada with his wife, Gail, seven years ago. “It’s a magical place. It’s really quite amazing.

The couple live in Creekside Village, one of several retirement communities in the valley. Gail performs with Sonoma’s Hula Mai Hawaiian dance troupe and volunteers with 4Paws with her mini Goldendoodle, Marcel, a social therapy dog. Paul, a retired art teacher, is involved in local arts organizations and taught art at the Sonoma Community Center. Both are members of the local petanque league.

They retired here after many visits.

“We felt Sonoma was so welcoming and there were such nice people. It gave us various opportunities to participate as well as volunteer at different levels,” said Paul Ford. “We are busier than ever.”

A 4.8 billion shilling mansion and a Hollywood lifestyle for a fraudulent Kenyan nurse