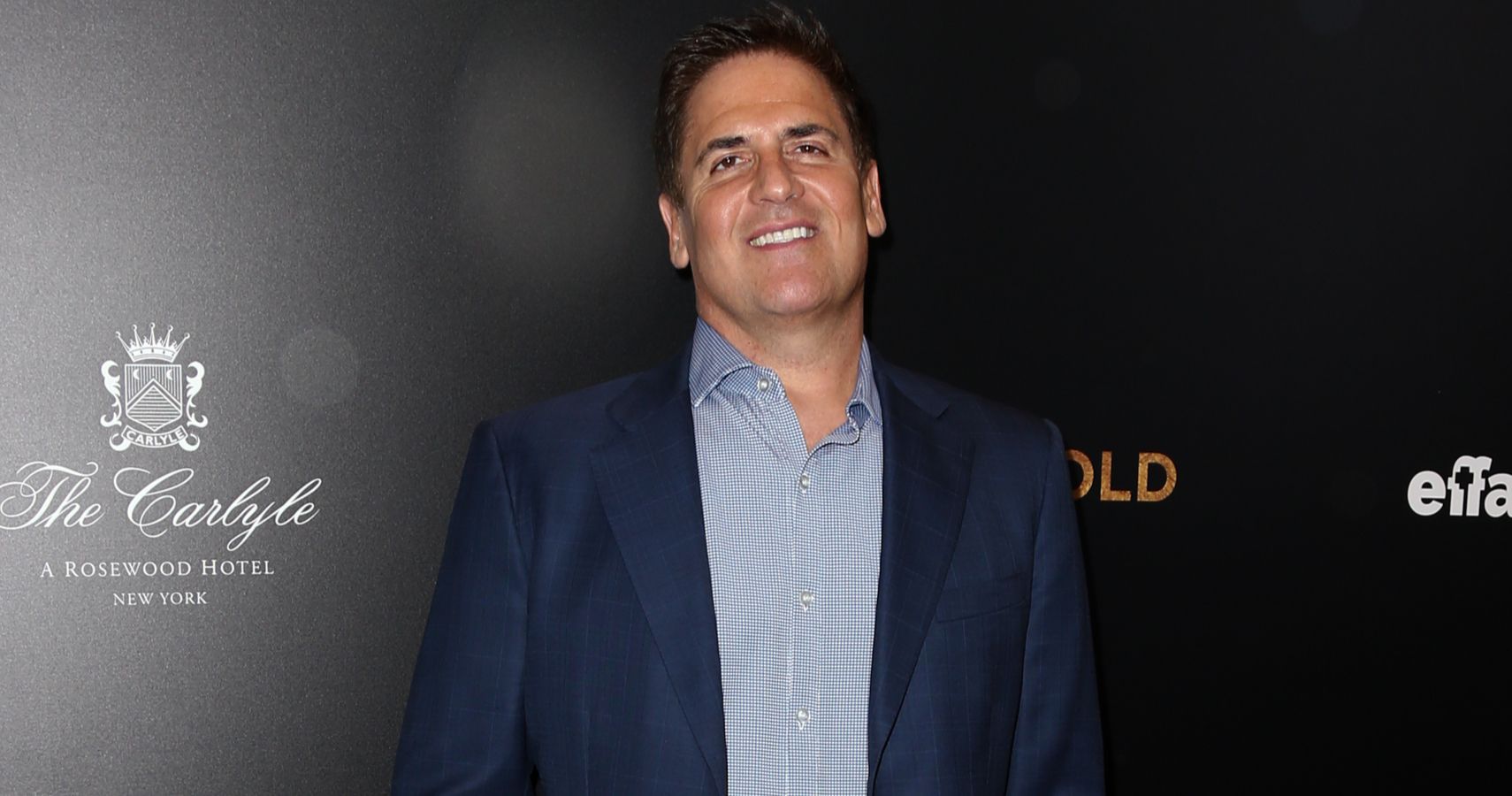 These celebrities have the most expensive NFT wallets

Several celebrities are known to invest millions of dollars in NFTs.

At the beginning of last year, few people knew about non-fungible tokens. As the year drew to a close, prominent auction houses such as Sotheby’s and Christie’s joined the NFT sphere and made sales. Today, entrepreneurs, rappers, DJs and professional athletes have started investing in NFT. More and more celebrities are joining the NFT craze every month. While some people start their own NFT collections, some collect NFTs from existing creators. On the other hand, few invest directly in NFT companies while others follow all the methods mentioned above.

This list focuses on the celebrity who has the most extensive NFT portfolio and the most popular projects. NFT has become the most preferred crypto topic in 2021. As additional NFT collections have grown in importance, celebrities have joined the hype and invested. Let’s dive into the portfolios of the most famous NFT owners who have made the most of their extravagant collections.

Dappradar says Snoop Dogg has the highest investment in NFTs among celebrities. Reports suggest he is one of the most influential NFT celebrities. Surprisingly, the rapper was among the early promoters of Dogecoin, and he also partnered with Sandbox gaming on new land deals. Additionally, he collaborated with Chris Torres to launch the NyanDogg collection. He has a total investment of $24.9 million in NFTs.

Invest says that Alexis Ohanian is an entrepreneur and also the co-founder of Reddit. His collection includes 6 Cryptopunks, 2 BAYCs and 10 Meebits. The most valuable NFT in the wallet is Cryptopunk #8115. He invested in the Cool Cats project with 7 NFTs. Cool Cats is a collection of randomly generated NFTs on the Ethereum blockchain. Owners have the ability to do anything with them under a non-exclusive license. He has a total investment of $3.7 million in NFTs.

Steve Aoki is an American electro house musician, record producer, DJ and musical director. He has a total NFT spend of $1.7 million. The most valuable coins in Steve Aoki’s collection are BAYC #118 and Cryptopunk #8705. He has 794 NFTs in total. Additionally, he has a Swaggy Sea Lion from Gary Vee’s Veefriends Collection, three M1 Mutant Serum NFTs, Cool Cat #3350.

Marshmello has a total NFT contribution of $780,000. Pastel reports that he has invested in Cryptopunks, BAYC and Veefriends collections. His wallet has about 120 NFTs, including 11 NFTs from Gremplin’s Cryptoadz collection. The three most valuable NFTs in his collection are Cryptopunk #8274, BAYC #4808, and BAYC #9231.

Beeple holds NFT assets worth $763,000. The artist is one of the most valuable crypto art creators today. He made headlines in 2021 when he sold the Everydays: The First 5000 Days collection for $69 million at an auction at Christie’s. His NFT portfolio has works outside of his own, but he has given back to the NFT ecosystem by investing over $400 million in various artists on the Rarible platform.

Serena Williams has holdings of $528,000 in NFTs. Serena owns a Cryptopunk lookalike #2950 donated by her husband, Alexis Ohanian. She has many other investments that make her one of the top 10 NFT investors.

Mark Cuban has invested $430,000 in NFTs. The billionaire entrepreneur has collected a large number of NFT artworks on the Rarible platform. He has BAYC #1597 and FEWO Crypto Brick in his possession, which are some of the most valuable coins in his collection. The latter collaborates between RTFKT studios and the famous artist NFT Fewocious.

Overall, the influx of multi-faceted professional musicians, entrepreneurs, artists, and sportspeople into the NFT space has been welcomed with both hands by all current NFT holders. Most NFT-holding celebrities tend to get their pieces from iconic NFT collectibles such as BAYC, Cool Cats, and Cryptopunks. Additionally, some celebrities have recently invested in the works of individual artists. Owning a BAYC or a Punk has gone from something cryptocurrencies collected to a status symbol for celebrities and athletes.

READ NEXT: Who Is The Richest Spider-Man In ‘Spiderman: No Way Home’?