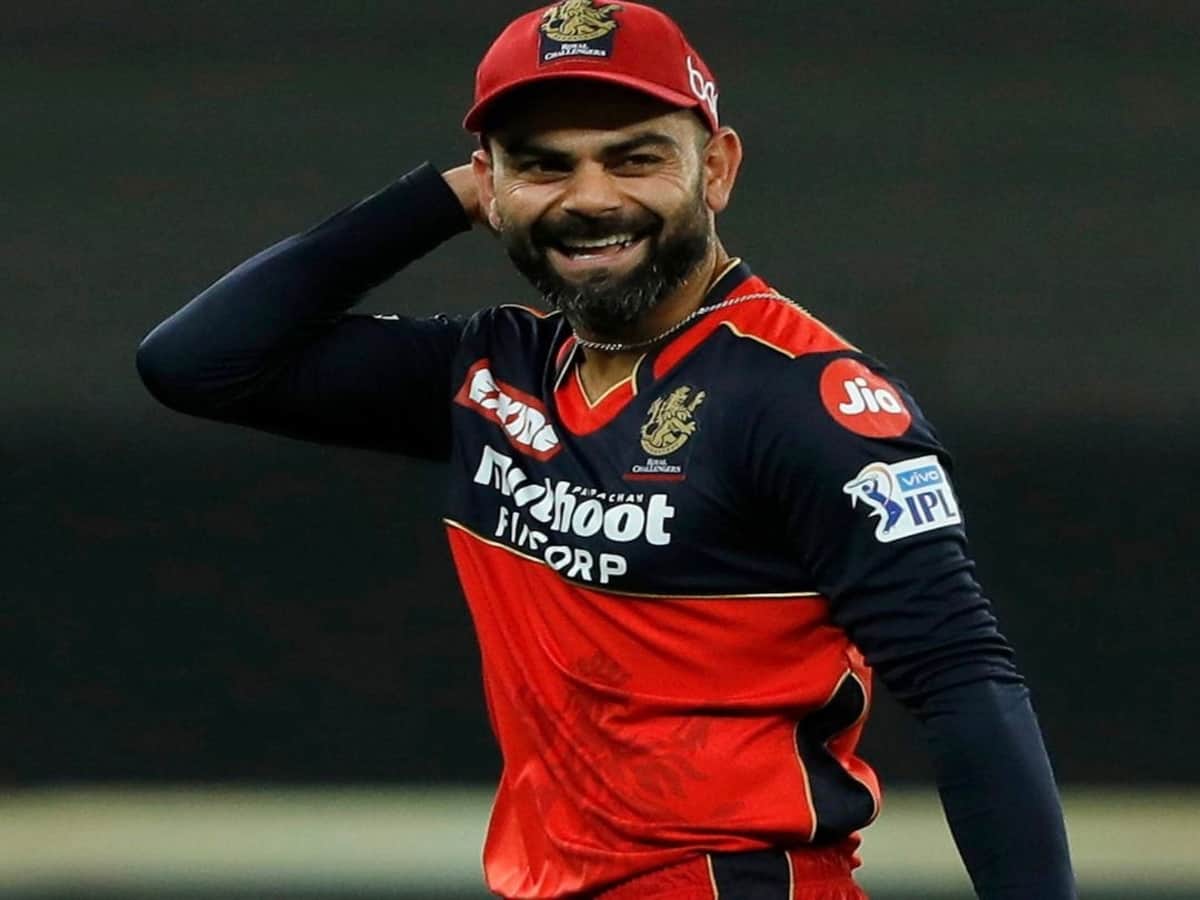 Virat Kohli tops list of most valuable celebrities in India

New Delhi: For the fifth time in a row, Virat Kohli topped the list of most valuable celebrities in India with a brand value of $185.7 million in 2021.

According to the Celebrity Brand Valuation Report 2021 published by Duff & Phelps, A Kroll Business, the cricketer continues to hold his own despite his resignation from the ODI and T20 cricket format.

Among women, Ali Bhatt has become the most valuable celebrity in India with a brand value of $68.1 million.

Meanwhile, Bollywood actor Ranveer Singh’s ranking has improved. In 2021 its rank was two while in 2020 it was three. However, Akshay Kumar’s ranking dropped from two to three.

The valuations of the Ranveer Singh and Akshay Kumar brands are $158.3 million and $139.6 million, respectively.

MS Dhoni, who had retired from international cricket, saw his brand value increase. With a brand value of $61.2 million, its rank has improved in 2021 compared to 2020. Currently, its rank is five.

Here is the list of top 10 most valuable celebrities in India.

In the current IPL season, Virat Kohli is playing for Royal Challengers Bangalore (RCB) as a non-captain for the first time since 2012.

In the IPL points table, RCB sits at number 6 as the team have won one out of two matches they have played so far in the tournament.