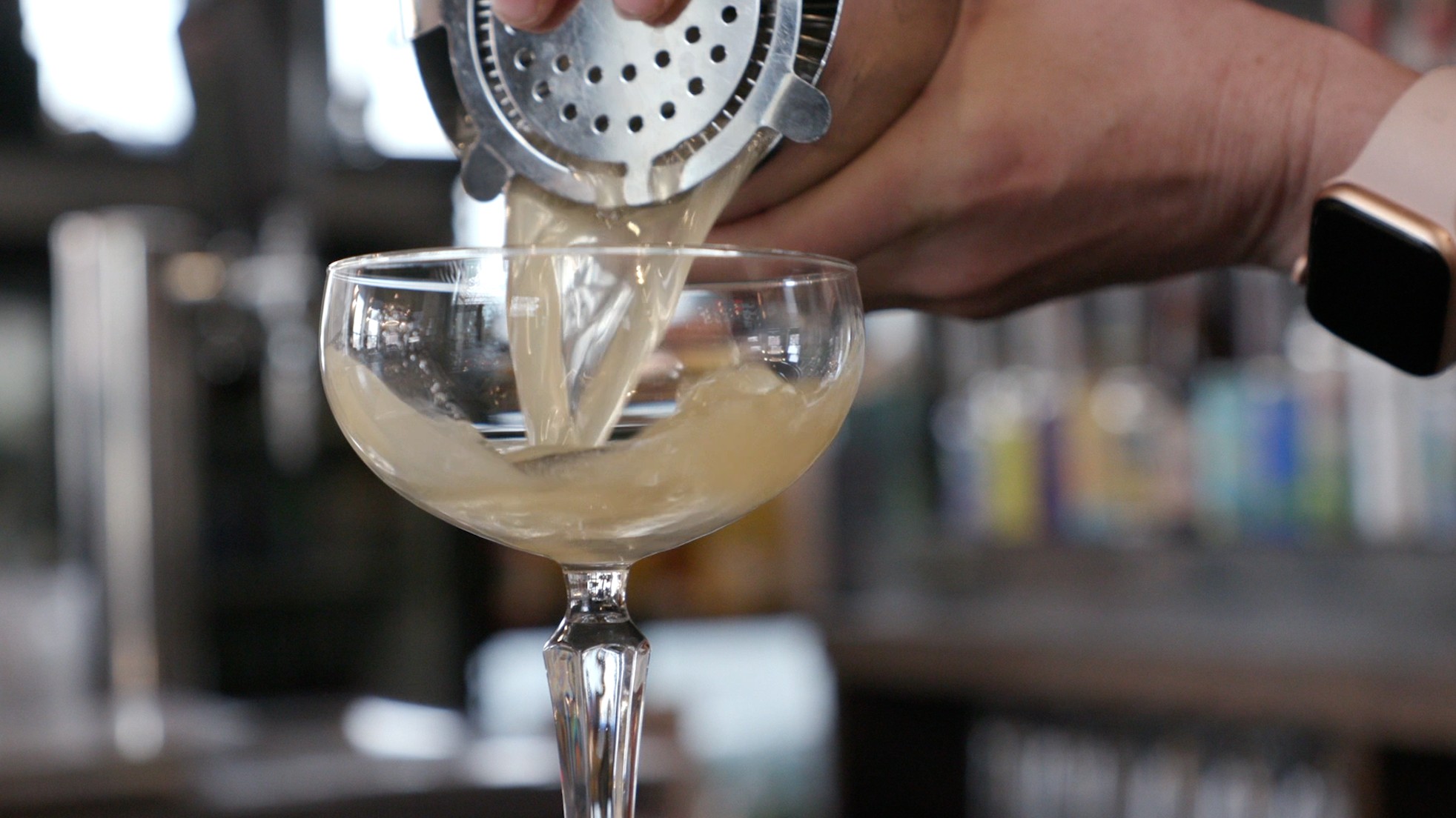 DENVER – Sydney Golden has battled various unknown health issues for 20 years; everything from allergies, headaches, bloating, joint pain, fatigue, depression and anxiety. Visits to medical specialists did not give her any concrete answers and she was repeatedly told that everything was fine.

“I was walking around like a healthy-looking person, but I felt horrible,” Golden said.

Although Golden was never a heavy drinker, she decided to change her lifestyle and quit drinking four years ago, and the results were surprising. Golden points out that even when she only had a drink or two, her body still felt it the next day, but not anymore.

“When I’m not drinking, there’s no brain fog, there’s no lethargy, there’s no fatigue. It’s a totally different feeling,” she added, saying her mood immediately improved. “I have motivation, I have no aches, I have no pains in my body. I have no more bloating, no more stomach problems. It’s just better for me.

Caitlin Opland is a licensed clinical social worker who works for Thriveworks, a mental health company. Opland says that over the past few months she has worked with more and more clients who are on the same path of wanting to quit alcohol, not because of a problem, but because they want to explore a different way of life.

“A lot of customers have come to me and said, ‘I don’t think it’s a problem, but…'” she explained, adding that she usually asks customers what influences their curiosity. about sobriety and the ability to stop drinking. . “A lot of people hesitate because they don’t want to be labeled as alcoholics, but they still want to change their lifestyle.”

The “Sober Curious” movement has grown in recent years after author Ruby Warrington published the book titled “sober curious” end of 2018. A CivicScience poll released last month, shows that a greater percentage of people report being curious about living a sober lifestyle, from 12% in 2020 to 19% this year.