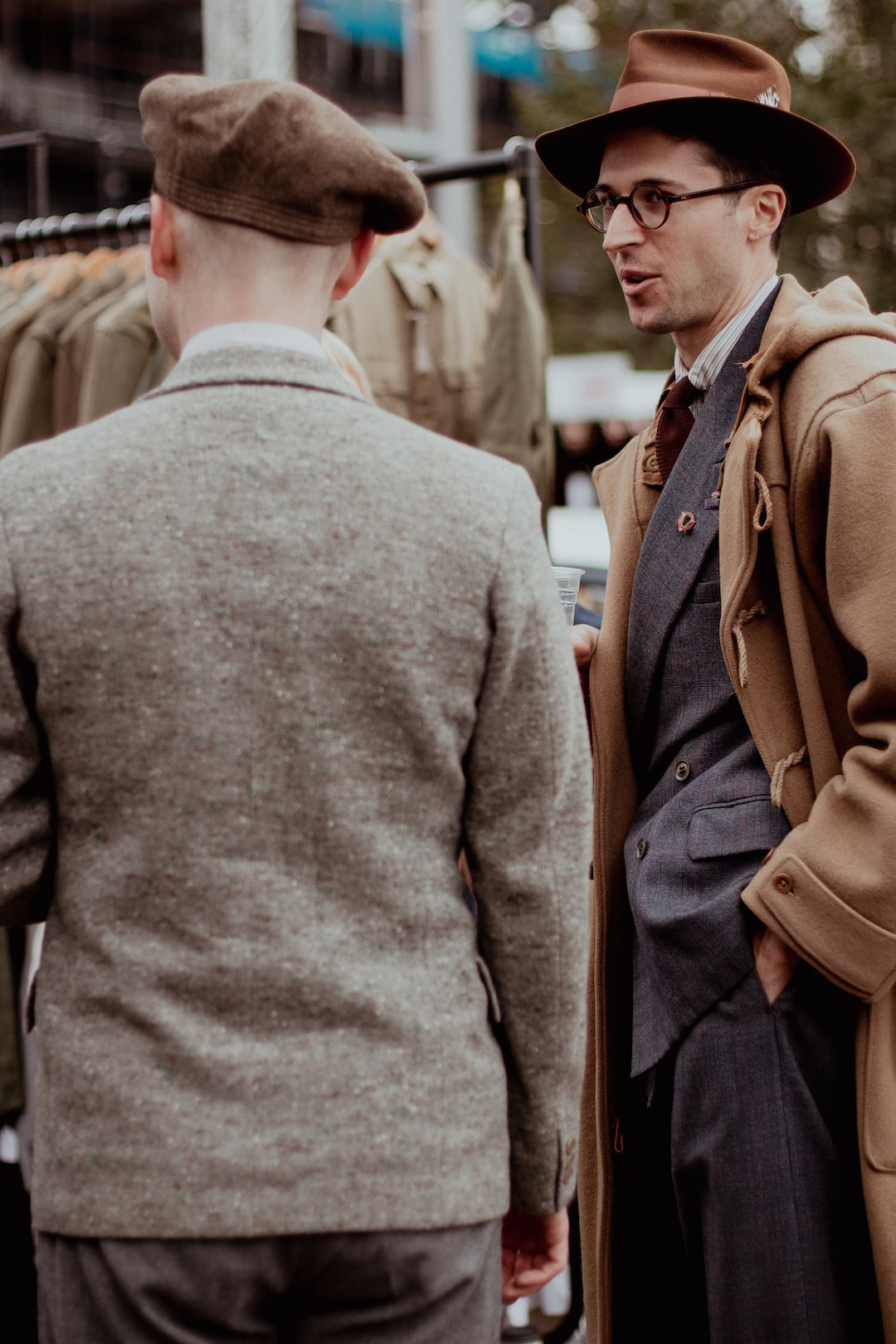 After yesterday’s training camp cup round, there is one last place left in the Sacramento Kings roster, which begs the all-powerful (and sometimes painful) question: who should she be?

For the first time in what seems like a very long time, the Kings have depth in almost every position, which can be a blessing when it comes to the many options, but a curse when it comes to seeing these C-string guys land real minutes on the pitch.

With the additions of Ade Murkey and Damien Jefferson, the Kings roster stands at 20, but Murkey and Jefferson are expected to be lifted and sign with G League affiliate of Sacramento, the Stockton Kings. Additionally, the Kings have two men running back and forth – Lou King and Neemias Queta – and the two players are set to be the faces of the Stockton Kings, hopefully with a few extended visits down the highway to Sactown all year round.

So who of the other players at training camp will avoid being sidelined and claim that last spot on Sacramento’s roster? I believe there are two good preseason candidates, inside training camp and in the league, but let’s take a look at the players who are probably the first:

Assuming these are the players with secure spots, there are technically four players vying for three spots. However, Jahmiu’s Damian Jones and Ramsey arguably showed enough to be brought back.

Although the Kings have a saturated center rotation, Jones is probably the strongest candidate to stay in the purple and black. Earlier in the summer, the Los Angeles Lakers were set to sign him in the glass breakage scenario with injuries to the great man Anthony Davis.

Instead, the Kings brought Jones back from his 17-game stint with the team and it’s safe to say he knows the Sacramento basketball brand as well as anyone – he’s a two-time champion. after all

Building around the perimeter defense will be crucial to Jones’ success, but it could have an impact for this team during long periods of the season when the guys are injured, in and out of the roster or at rest. It also does a good piece to go down the line if there are trades as the season progresses.

Meanwhile, Ramsey’s extended hearing with Sacramento has been a joy to watch unlike his rookie season. After leading the #SummerKings in scoring, there seems to be untapped potential with him. Davion Mitchell is incredibly high on the sophomore shooting guard, having credited his hard work all summer and Ramsey’s desire to build on their Vegas tournament chemistry.

I would like the final spot on the roster to go to Terry because of what we’ve seen from both players from their time with the squad respectively. Terry was an integral part of the Summer League roster and seems to have a good rapport with Mitchell, Ramsey and King. Building around Thompson and Holmes can only hope to develop and elevate his game, as Woodard enters his second season with Sacramento and has failed to appear up to the opportunities presented to him.

One thing’s for sure: whatever way this group of guys fares, a new era of Kings basketball is upon us.

From Tom Cruise to Madonna