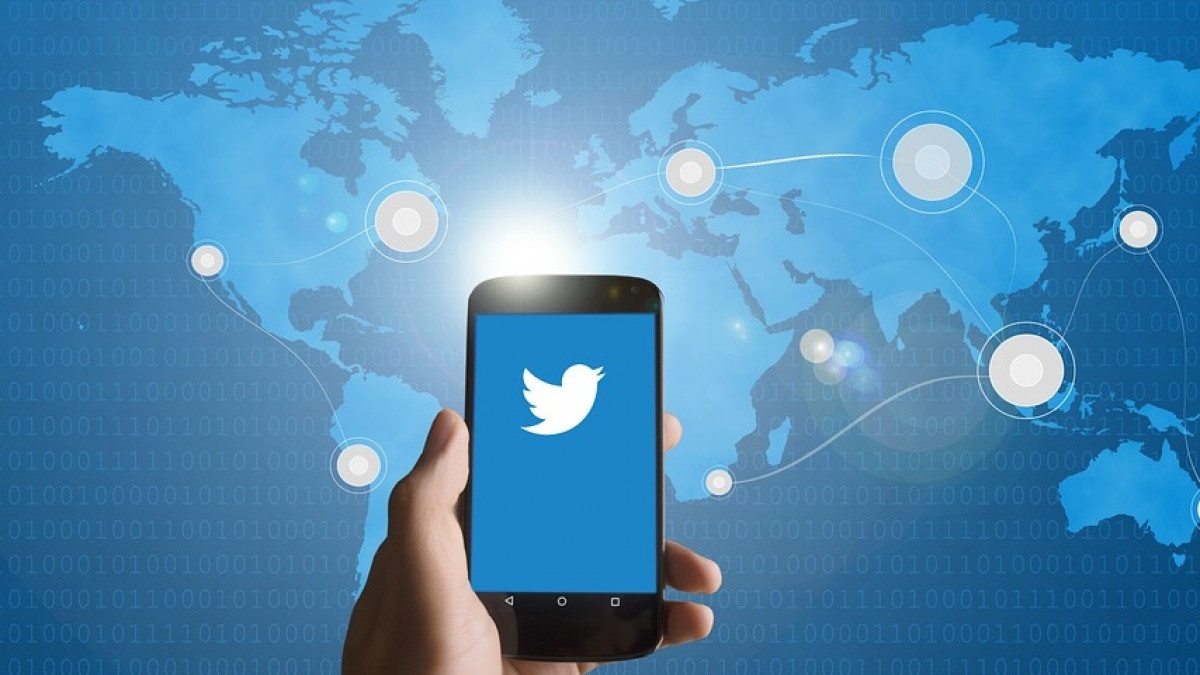 Despite the prominence and impact of presidents, congressmen, journalists, pundits and news media, researchers found that only 40% of Twitter users follow one or more political “elites” and that the remaining 60% do not follow any political actor, according to the study published in the journal Science Advances.

“Users who follow political accounts on Twitter, however, stick to insular online communities and primarily follow and share information from their political group,” said Magdalena Wojcieszak, lead author and communications professor at the University. of California, Davis, and the University of Amsterdam.

In other words, when it comes to ongoing debates about so-called “echo chambers” on social media platforms, the small group of users who follow political elites display clear and simplistic political biases. engage with these elites in a very one-sided way.

The findings come after researchers analyzed four years of data from a sample of 1.5 million Twitter users.

The researchers concluded that while the group of social media users who display political bias in their online behaviors is small, it still has consequences.

“As we analyzed over 2,500 accounts from America’s political elite, including Donald Trump, Joe Biden, leading experts such as Rachel Maddow and Sean Hannity, and top media outlets such as MSNBC and Fox News , the fact that only 23% of sample reps of over 1.5 million users follow three or more of these elite accounts is telling,” Wojcieszak said.

The research also reveals significant ideological asymmetries: Conservative users are about twice as likely as liberals to share in-group versus out-of-group content, as well as to add negative comments to out-of-group shares.

Given growing radicalization in America, waning support for democratic norms, and growing support for political violence, concerns about political bias on social media platforms are valid regardless of the size of the groups. groups displaying these prejudices.