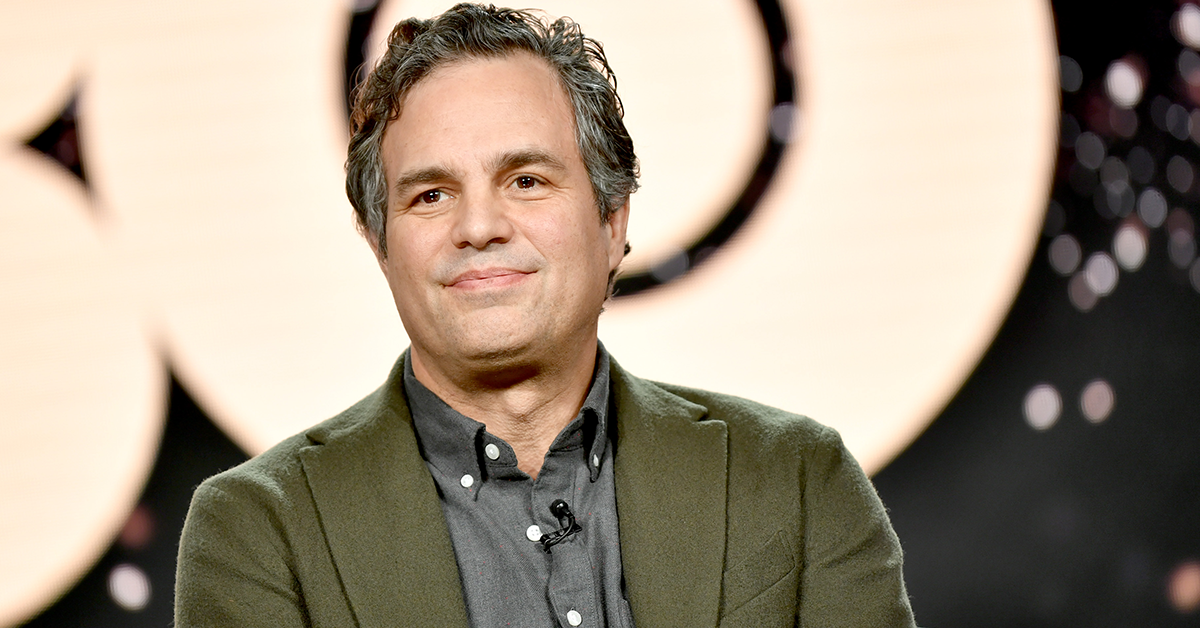 Why Hollywood celebrities are filing a petition against a Canadian bank

The Royal Bank of Canada’s financial support for the Coastal GasLink pipeline is drawing high-level opposition.

More than 65 celebrities, including award-winning actors, directors and musicians, have joined Indigenous climate activists in signing a petition calling on RBC and its subsidiary, Los Angeles-based City National Bank (CNB), to stop funding fossil fuel projects. The petition calls for the immediate defunding of the controversial Coastal GasLink project.

The petition, titled No More Dirty Banks, includes signatures from Hollywood heavyweights Mark Ruffalo, Scarlett Johansson, Ava DuVernay, Robert Downey Jr., Leonardo DiCaprio, Jane Fonda, Taika Waititi, Michelle Pfeiffer and Edward Norton, among other clients of CNB, which has been dubbed the “Bank of the Stars” for its celebrity clientele.

RBC financed the 670-kilometre-long pipeline, owned by TC Energy and estimated to cost more than $6.6 billion in total, that would bring natural gas from northeast British Columbia to a port facility in Kitimat, and would cut off the traditional Wet’suwet’en Nation territory network. The activists behind the petition have also called on other international banks to support the project and lend billions of dollars.

The signatories accused RBC of “funding the climate crisis and ignoring the rights of indigenous peoples”. Celebrities have threatened to withdraw their accounts if the bank does not withdraw its support for the project.

Ruffalo is the head of the celebrity charge. During a recent virtual press conference with Wet’suwet’en hereditary chief Na’moks and Sleydo’ Molly Wickham, spokesperson for the Gidimt’en checkpoint, which controls access to part of the clan’s territory Gidimt’en (Gidimt’en is one of the five clans of the Wet’suwet’en Nation), the actor and environmental activist said RBC was violating the core values ​​of his clients who oppose the pipeline. Ruffalo accused RBC of contradicting its own stated values ​​of working with indigenous peoples and supporting climate action, and said none of the signatories wanted to leave the bank, but did not want to be associated with “brutalization and erasure” of the First Nations.

“At this point, the most effective thing any of us can do is withdraw our money from institutions that continue to fund the fossil fuel industry,” he said. “Today there are options for clean banks. There are places where we could put our money that don’t fund these monstrosities.

RBC has provided $164 billion to fossil fuel companies since the signing of the Paris Agreement, reports the National Observer – the most of any Canadian bank. BC contacted RBC representatives via email and the bank declined to comment on the petition.

The Wet’suwet’en hereditary chiefs strongly opposed the construction of the pipeline under the Wedzin Kwa River, or Morice River, in their traditional territory. They say the project is taking place without their consent and infringing on their rights. Hereditary Chiefs and Land Defenders have issued numerous statements about the pipeline in recent years, including issuing eviction notices to Coastal GasLink, and also calling on RBC to withdraw its support.

“We have been crystal clear: RBC must divest from this toxic project, which threatens the land, air and water of the Wet’suwet’en and undermines Indigenous rights,” said Wickham in a statement.

Coastal GasLink received an injunction in December 2019 against Wet’suwet’en land defenders who set up blockades to prevent company employees from working along the pipeline route. Ruffalo says calling on RBC to act is even more urgent given the RCMP’s violent enforcement of the injunction. More recently, in November 2021, agents expelled activists from the country at gunpoint and arrested two journalists.

In an email to BC, Coastal GasLink said it was “very concerned that important facts are not being shared with groups and individuals concerned about Indigenous rights and climate change issues.” The company pointed to the benefit agreements it has signed with the 20 elected Indigenous communities as evidence that the pipeline is supported by them. He also noted that he had signed stock option agreements with 16 First Nations along the project corridor earlier this month.

But land defenders say the company only consulted with the elected Wet’suwet’en band council, despite a landmark 1997 Supreme Court of Canada ruling that recognized hereditary chiefs as the rightful holders of the land. Property titles. Ruffalo told the press conference that RBC also didn’t take the time to consult with the hereditary chiefs until earlier this year, and only after a “high profile client” insisted.

WORDS FOR LIVING: God’s Mission on the Cross | Way of life