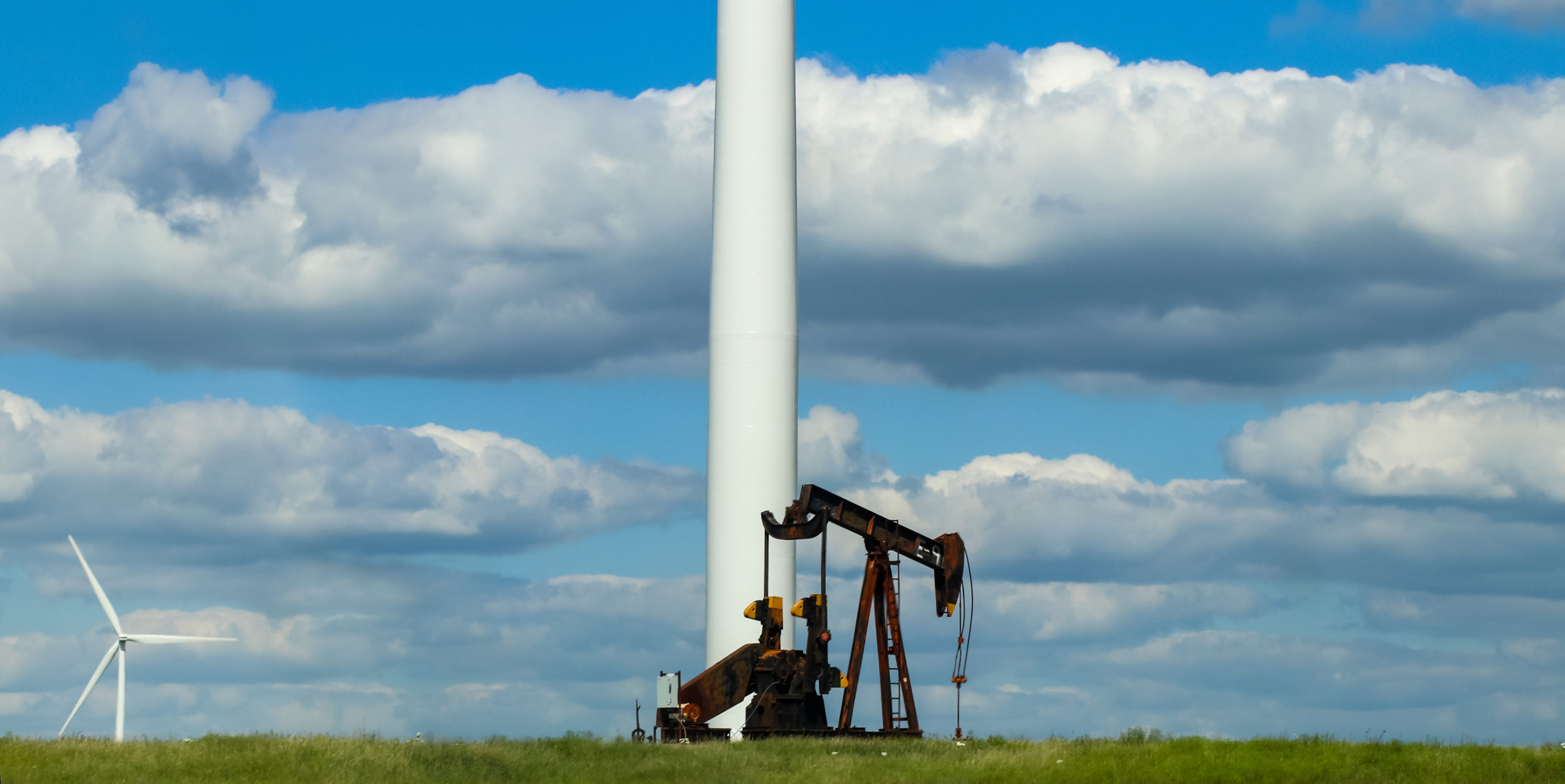 The U.S. Office of Land Management under President Joe Biden considered raising the royalty rate on oil and gas extracted on federal lands from 12.5% ​​to 18.75%, although the move did not has not been finalized, as reported by Reuters. The federal government shares about half of the revenue from these mining royalty taxes collected in Wyoming with the state.

Senate Docket 84, a bill passed by the Wyoming Senate Committee on Minerals, Business, and Economic Development in a 4-1 vote Monday, proposes to reimburse fossil fuel producers for the state’s reduction of any increase in the federal mineral royalty rate.

“The Biden administration is hoping to raise the mining tax and Wyoming will stay silent as more money comes into state coffers,” Boner said. “But in Wyoming, that’s not how we do things; we don’t tax our industrial partners out of state.

Under the proposed legislation, the state would continue to maintain its share of federal royalty revenue until rates in effect July 1, 2021. If the federal government increases royalty rates, fossil fuel producers would be eligible for obtain refunds approximately equal to Wyoming’s share of revenue from these increased rates of production that take place on or after January 1, 2023.

“This bill does two things: one, it assures the oil, gas and coal industries that we have your back, and two, the state should not profit from this administration’s fossil fuel war,” said Boner said in the press release. “Wyoming must remain a competitive place where industry can do business. If the oil and gas industry leaves because the federal government raises the tax, that leaves a giant gaping hole – not only in federal royalties that accrue to the state, but in our communities that lose jobs when the industry leaves. . We can’t sit down; we have to be proactive.

The Senate Minerals Committee vote on Monday came after the Senate approved the bill for introduction in a 26-4 vote last week. Monday’s committee approval sends the bill back to the full Senate for debate.